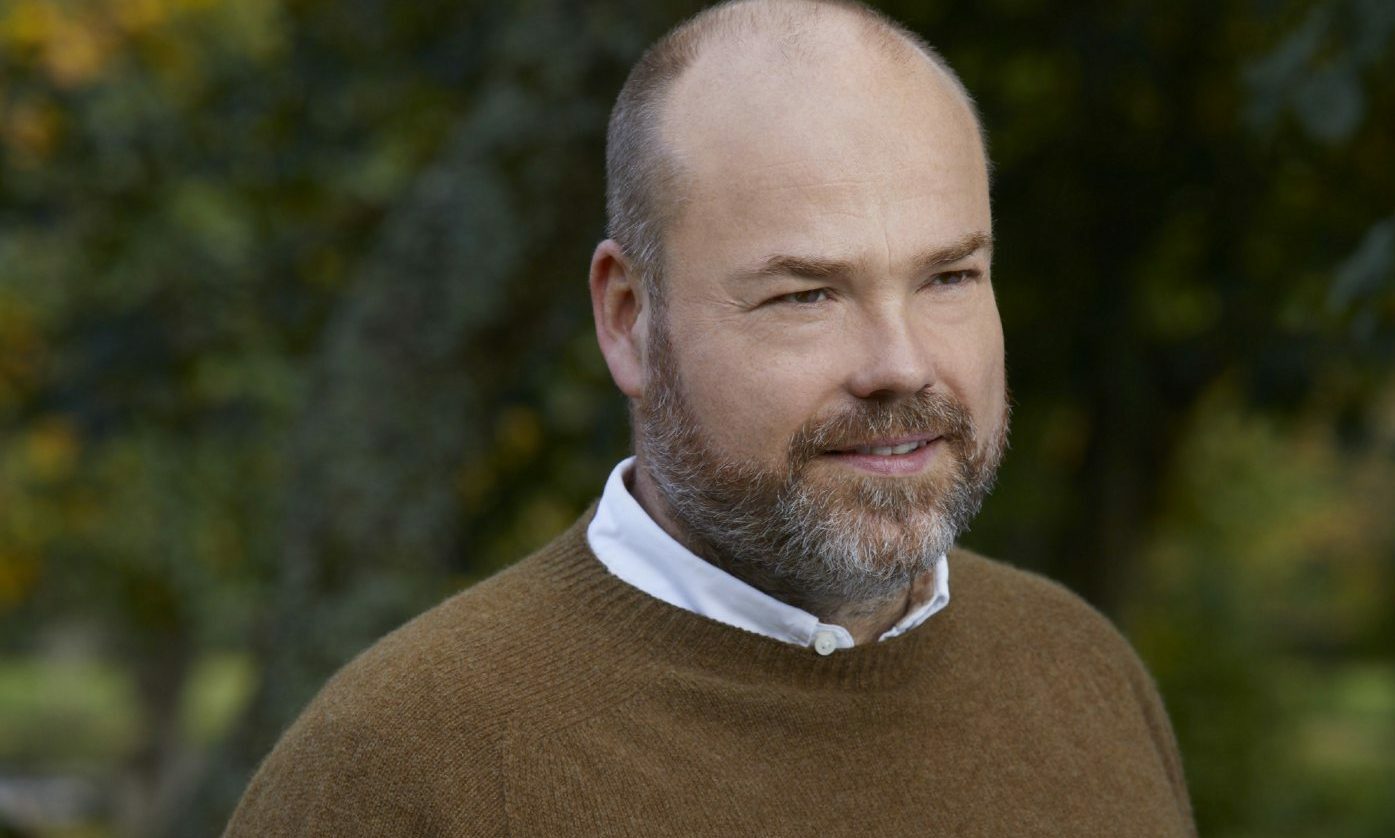 A conservation organization led by multi-millionaire Anders Povlsen has stepped up to keep a popular north coast tourist attraction on track to reopen as planned in March next year.

The Strathnaver Museum at Bettyhill, near Tongue, is undergoing a £2.3million makeover, which includes a new annex and the restoration of the historic B-listed building.

Work began a year ago last September but the project was put in jeopardy when a complex anomaly appeared in the title deeds.

This cast doubt on the ownership of the museum, which affected the trustees’ ability to secure key funding such as support from the National Lottery Heritage Fund.

Wildland Limited, the conservation company owned by Mr Povlsen, has agreed to provide an interest-free unsecured loan of more than £600,000 to the trustees of the charity which runs the museum.

“Extremely grateful for the support of other administrators”

This brought them to a successful conclusion while the latter worked to resolve the title issue to the satisfaction of Tain Sheriff’s Court officers.

Work has continued smoothly and the museum remains on schedule to reopen in March.

Strathnaver Museum Chairman Tommy Mackay said: ‘The trustees were unaware that a clerical oversight made decades ago meant the museum’s title was still registered in the name of its original community trustees and not that of Strathnaver Museum Ltd .

“I am extremely grateful for the support of my fellow administrators who were able to resolve the title issue so quickly and to the complete satisfaction of legal professionals and our major funders.

“The team was particularly concerned that any delays to the current project would have a major impact on the delivery of the project due to the unprecedented increase in material costs and the short-term availability of certain sources of funding.”

The passion of the museum gives confidence to the sponsors

Mr Mackay also paid tribute to Wildland’s involvement without which he said there would inevitably be a delay in the work programme.

He said: “Without this comfort, we wouldn’t be where we are today and we might even have had to put the much-needed renovation project on hold indefinitely,” he said.

Tim Kirkwood CEO of Wilderness said: “They were in an extremely difficult position, but their diligence and passion for the project quickly gave us all the confidence we needed to do what we could to help them and their contractors through a extremely delicate period.”

O’Brien Construction Ltd, based in Thurso, is nearing completion of work on the site and a new interpretation is expected to be installed towards the end of next month.