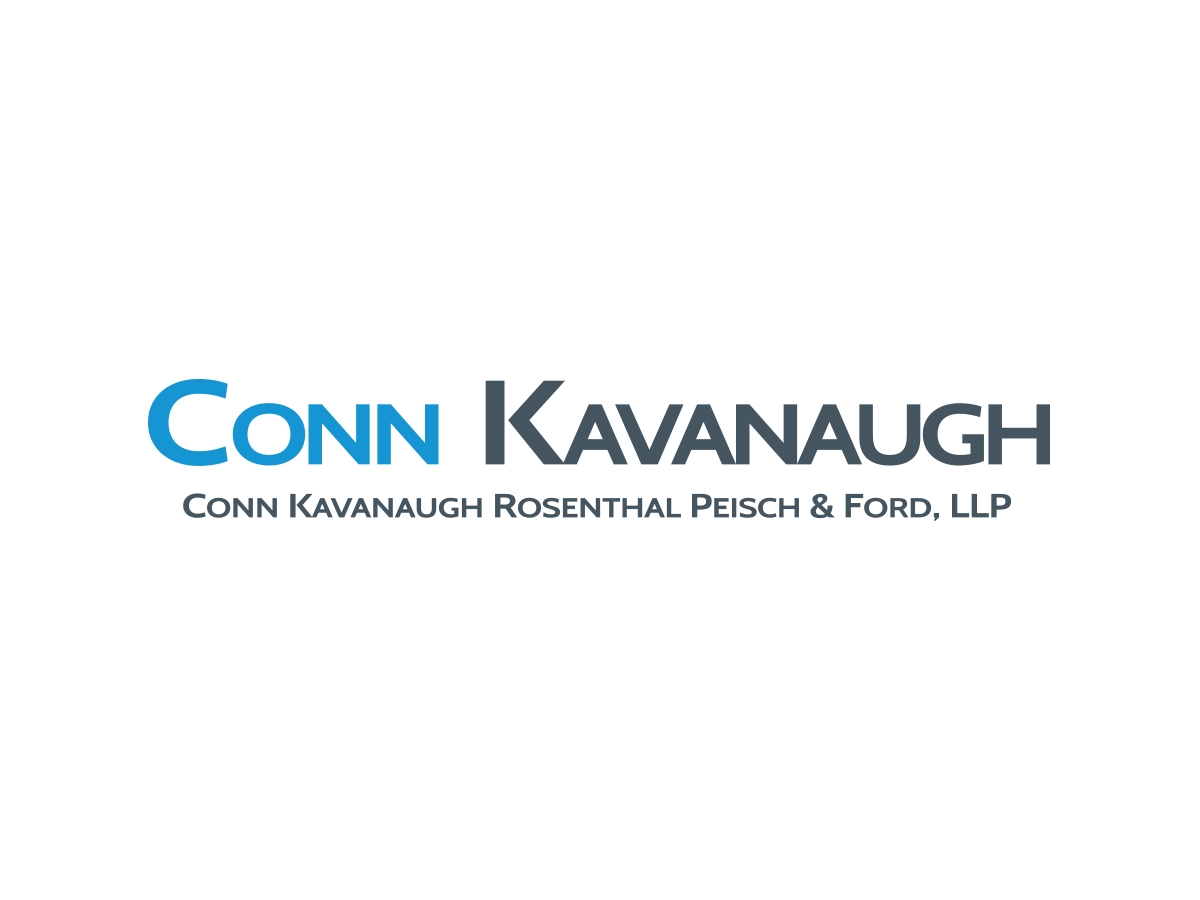 Can a “benevolent gesture” become an admission of responsibility? | Conn Kavanaugh

One of the golden rules we are taught as children is to apologize when we have hurt or wronged someone. And while the words “I’m sorry” don’t mitigate the actual harm caused, we understand that they can go a long way in expressing regret and sympathy to those hurt by our actions – even if those actions and the damage caused weren’t intentional.

So it makes sense that this basic rule of playground etiquette has been codified in many states, including Massachusetts, to encourage people to apologize and express sympathy when they’ve done something. harm without fear that these statements will be used against them later. See GL c. 233, § 23D. However, since the law’s inception, there has been little guidance from Massachusetts courts on exactly where the line is drawn when it comes to these so-called “benevolent gestures.”

That all changed with a recent decision by the Massachusetts Court of Appeals in Nunes vs. Duffy, No. 21-P-63 (July 28, 2022). In a first-of-its-kind decision, the Court explicitly pointed out the difference between expressions of sympathy and regret under the Benevolent Gestures Act and admissions of wrongdoing under Massachusetts rules of evidence. The decision has the potential to make the first moments following an incident even more crucial – a period during which either or both parties are likely to have unreliable memories of the exact words that were spoken by one or other of the parties.

MGL v. 233, § 23D, known as the law of “benevolent gestures”, provides that “[s]benevolent statements, writings or gestures expressing sympathy or a general feeling of benevolence regarding the pain, suffering or death of a person involved in an accident and made to that person or that person’s family are inadmissible as evidence of an admission of liability in a civil action”. This law allows a person responsible for a particular accident to apologize to the injured party without fear that this apology will be used in future litigation as a basis for assigning responsibility for the accident. The intent behind the law – to openly encourage people to apologize – is twofold: (1) to bring some relief to the aggrieved individual (or individuals); and (2) allow the person making the apology to be comforted by allowing them to express their regret without fear that their words will be used against them in subsequent legal proceedings.

Conversely, the Massachusetts Guide to Evidence generally provides that statements made by an opposing party are admissible as an exception to the hearsay rule. See Mass. G.Evid. § 409(a). Under this evidentiary rule, Massachusetts courts have frequently upheld statements such as “It’s all my fault” are admissible as evidence of a defendant’s liability for harm caused, with the SJC noting that “[a]An inconclusive admission has certain probative value. See Hatson vs Winship, 326 Mass. 380 (1950). However, difficulties arise when a statement made by the defendant combines both an expression of sympathy and an admission of responsibility, ie “I’m sorry, it’s my fault”. Balancing the inherent conflict between the benevolent gestures law and the party’s adversary admission exception to the hearsay rule has always been a difficult balancing act. For example, look Denton v Park Hotel, Inc., 343 Mass. 524 (1962), where the plaintiff consumed a number of alcoholic beverages at the defendant’s bar, then tripped and fell in an area where dancing was permitted. The SJC found the bar manager’s statement that he was “sorry” to be inadmissible and prejudicial to the defendant. However, compare Denton with Hartson vs Winship, 326 Mass. 380 (1950), where the court held that the entire statement “I’m sorry the accident happened. It’s all my fault” was allowed. As these cases illustrate, the line between statements of sympathy and admissions of wrongdoing has always been blurred.

In Nunes, the defendant was attempting to make a left turn at an intersection and did not see the plaintiff’s motorcycle approaching because her view was obstructed by two work trucks parked on the side of the road. The defendant testified that after coming to a stop, she walked slowly through the intersection to try to see around the trucks and found herself partially in the plaintiff’s lane. The plaintiff was unable to stop in time to avoid the collision and was struck by the defendant’s vehicle.

On appeal, the court found that the defendant’s alleged statement should have been split into two parts: “I’m so sorry” and “It was all my fault”. The former is an expression of sympathy and would be properly excluded under § 23D while the latter is clearly an admission of liability and is properly admissible under Massachusetts rules of evidence. According to the CSM, both the prior case law and the legislative intent underlying § 23D illustrate that there is a clear difference between these two types of declarations (even if the courts have remained silent on this difference until now) and that as such they should be treated differently. Ultimately, the court determined that the exclusion of the alleged admission of liability was prejudicial to the plaintiff and, therefore, the plaintiff was entitled to a new trial. While it remains to be seen whether this decision will affect the ultimate outcome of the underlying case, the Court of Appeals decision has certainly given lawyers and consumers a lot to think about.

So how the decision in Nunes have an impact on litigation strategy? Well, for starters, and whether you’re representing a plaintiff or a defendant, it underscores the importance of working closely with your client(s) to understand exactly what happened and the precise words that were exchanged. Since plaintiffs and defendants are likely to suffer from selective memory and assert a version of relevant events and statements that will support their respective cases – as with plaintiff and defendant in Nunes vs. Duffy – Credibility is almost certain to be a critical factor in determining which part of the story the jury will accept. Establishing a clear and accurate account of the moments following the accident and ensuring that the account remains accurate and consistent throughout litigation is paramount to establishing and maintaining your client’s credibility.

There are important lessons to be learned from this decision for both parties and their lawyers. The key lesson is one that most litigants and lawyers should all know by now – you never have to take back what you didn’t say. However, the legislative intent behind § 23D still rings true: the law allows individuals to express remorse and sympathy for people they have harmed without fear that those statements will be used against them. But anything beyond an apology seems fair game from an evidentiary standpoint. In practice, in the moments following an accident, you are unlikely to think clearly and be caught up in the moment. At such times, it is best to try to remain calm and refrain from making statements about your role in the accident. Take note of the playground rules: Apologize sincerely, don’t say something you’ll regret later, and try to avoid any further hurt. It’s okay to be nice, but try to avoid being reckless.