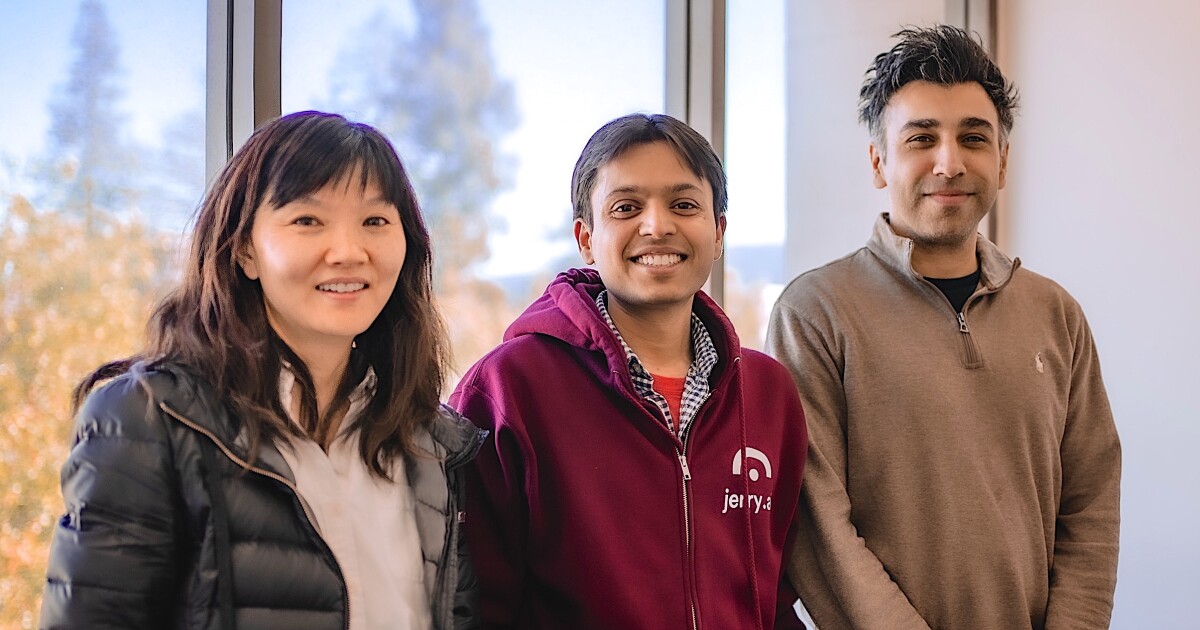 Jerry, an auto insurer, first launched an auto insurance comparison service in 2019 using artificial intelligence and machine learning. Today, the company has nearly one million customers in the United States and plans to expand other auto ownership services, including vehicle financing, repair and maintenance.

Art Agrawal, co-founder and CEO of Jerry, said the company built the platform to help people.

“Buying insurance is stuck the old way,” Agrawal said. “We’ve redesigned the process to create a quick and easy way to compare and buy auto insurance. “

He added that despite the easy e-commerce experiences that exist in other industries that did not exist in the auto ownership arena, Jerry is working to fill this gap. Jerry’s customers can fill out auto insurance forms and get quotes in under a minute. Users complete the entire purchasing process through the app.

The company is also considering launching its own auto loan financing options.

“When consumers go to buy a car, people aren’t necessarily looking for loans and they don’t realize they can refinance,” Agrawal said. “People pay more interest. There are savings to be made. Saving money on a loan is huge when you earn $ 50,000.

Agrawal said refinancing is still a very manual experience and Jerry is looking to change that and bring a digital experience to the market.

“We want to bring this seamless experience to loans,” he said.

Jerry recently secured $ 75 million in a Series C funding round led by Goodwater Capital. The funding will be used to launch its application markets in other automotive services. The company also reports that it will likely triple its customers this year and that the success is in part due to the pandemic, as face-to-face transactions have become less desirable.

Agrawal added that the success is also due to Jerry saving people money.

“Nobody wants to pay too much,” Agrawal said. “We’re saving people money so they can use it to pay for other things like rent and put food on the table. In these times, everyone wants to save money and we want to help people save.