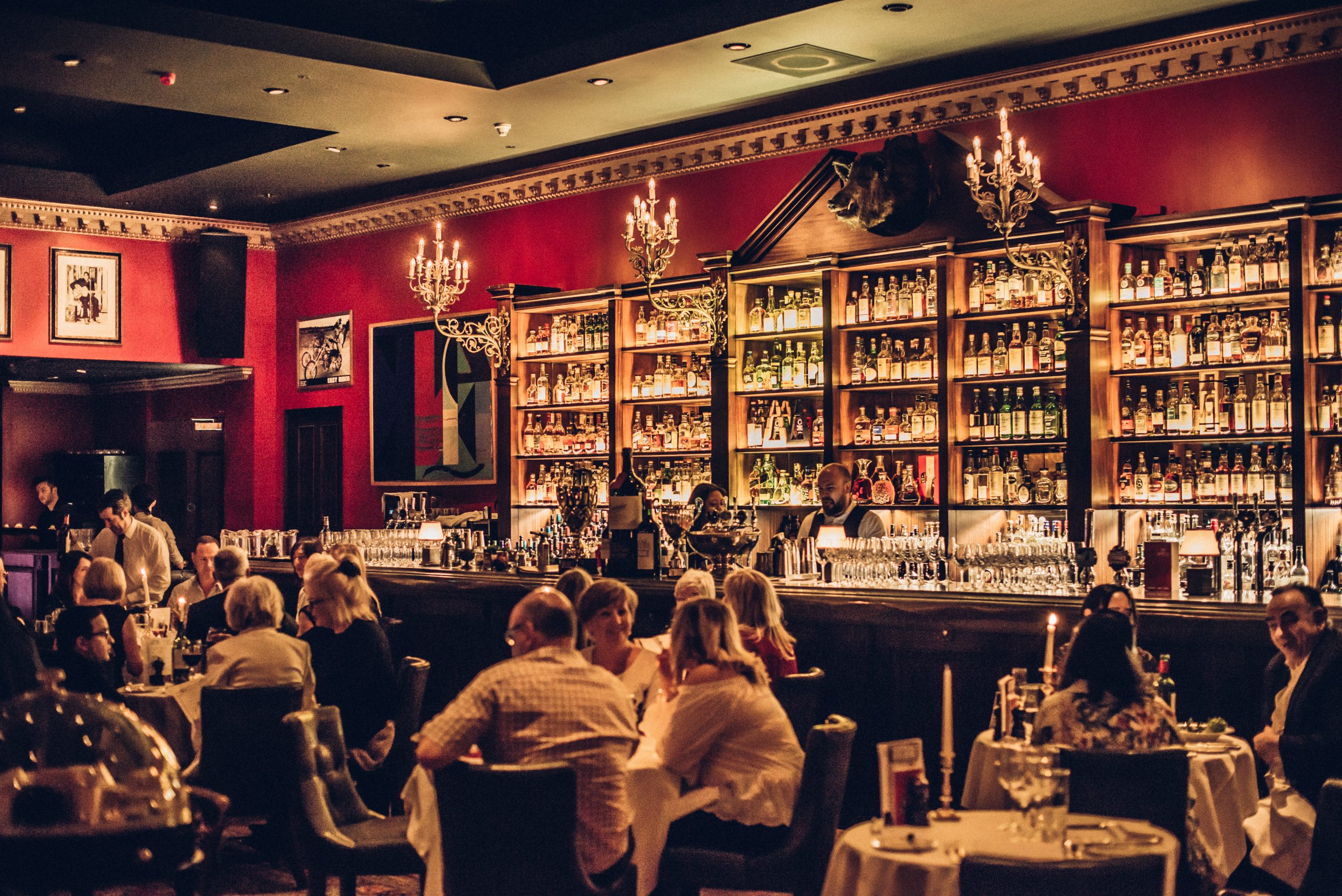 In the papers, I’m told, a crisp story is known as the “Marmalade Dropper,” so named because it stops you – and even your toast – in your tracks. And that is exactly what Rishi Sunak’s announcement was of a £ 330 billion bailout for UK businesses to get through the coronavirus package.

Alas, it seems we have lost our marmalade on false pretenses.

The scale and failure of government-backed bank loans to reach businesses appears to be misunderstood by Treasury and No.10, and will have terrifying consequences for the economy.

As the owner of a relatively small catering business who applied for a government guaranteed bank loan, it is worth going out of the trenches.

The percentage that the government guarantees loans against the virus is not the reason for the dismal failure of the initiative to help the recovery of businesses currently in intensive care which, through no fault of their own, have been taken between the fires of viral warfare. The issue is the lending criteria for government loan to banks.

Read more: CBILs program is under fire from all sides

The media is currently focusing on the government to reduce the liability of banks and offer 100% government guaranteed loans. While this isn’t bad, it doesn’t make much of a difference if it’s the businesses that have to repay 100% of the loan, which the vast majority will. The real problem is that the companies are unable to get the loan in the first place because of the loan criteria, which are summed up as requiring normal business terms.

Joseph Heller hasn’t written about bank lending, but it really is a Catch 22: few companies before the crisis managed balance sheets to support loans they didn’t want or needed; busy as they invest, grow or simply move forward. Those who did rainy balance sheets probably wouldn’t need the loans.

I imagine that if the banks, in retrospect, found out that they had neglected the lending criteria set by the government, that in the event of default, they would be responsible for 100% of the loan they administered. It’s not hard to see a situation where bureaucrats start arguing with banks about due diligence after the immediate crisis is over. No wonder then that so few loans have been approved despite the fact that there is no shortage of funds.

Around 6,000 applications for a total of just over one billion have been accepted to date. It sounds awfully low; When you include inquiries to the service, the conversion rate on the last count was less than 1%.

Yet, as gruesome as it may sound, the situation is actually considerably worse than even these numbers suggest and demands further investigation. Of the £ 330bn set aside by the Treasury for the virus loan, presumably a figure decided for good reasons by the Treasury, the £ 1.1bn that has so far been approved does not represent only about a third of a percentage point of available funds. What is the approximate amount of loan requested in total compared to requests to date? That would give us an idea of ​​the extent of the demand. How many other businesses would apply for funding if the loan criteria meant they had a chance to be successful?

A large number of businesses will have to apply for government-backed financial support or go bankrupt.

Lending criteria are clearly the reason for the utter failure of high profile government guaranteed loans to support businesses and protect the economy. Good businesses that survive and employ people immediately start contributing to the economy (GDP, VAT, NI, PAYE, rent, payment to suppliers, etc.) and the public purse, reducing the government’s liability for unemployment. and helping to prevent the economy from collapsing.

We should take a close look at what Germany, France and America are implementing with their much cheaper versions of government guaranteed business loans. In the United States, the loans were administered quickly, with a two-year interest holiday and the ability to amortize foreclosure costs. Even in France, which is not renowned for its rapidly changing bureaucracy, loans were administered on a 5-year interest-free basis up to 25% of income, delivered within five days of application.

At best, banks should simply mediate government lending on a basis similar to that of France or America.

At worst, banks should focus on viable business plans in combination with the experience, integrity and competence of management and not hide behind predefined analytical models that do not suit everyone. companies and certainly not at the time.

I’m not advocating that all loans be approved, but I think most should be, because it makes good business sense. The end cost of significantly higher than necessary unemployment and the collapsing economy bears no comparison to the government’s responsibility to guarantee loans of which I suspect 80-90% will likely be repaid.

The Treasury continued its tail to improve the CBIL regime. They claim that it is now going faster and that the criteria have been relaxed. The experience in the trenches is that no matter what, the banks have to be aligned – or simply, other than as a distributor, sidelined.

Yesterday’s announcement that the strict lockdown will continue for at least another three weeks does not suggest that we are about to reopen restaurants and pubs and restart the brilliant hospitality industry that makes our city such a wonderful place. or live.

It must be remembered that no business is alone. Other businesses depend on it, from suppliers to owners as well as parts of the economy that collect taxes. We also should not underestimate how the ability of our economy to recover from Covid19 is based on an emotional response from the country.

Mass unemployment and a country full of shattered dreams breed an equally dangerous form of contagion, absolute despair. In a war, the morale of the fighting forces is paramount and the economic war has only just begun.