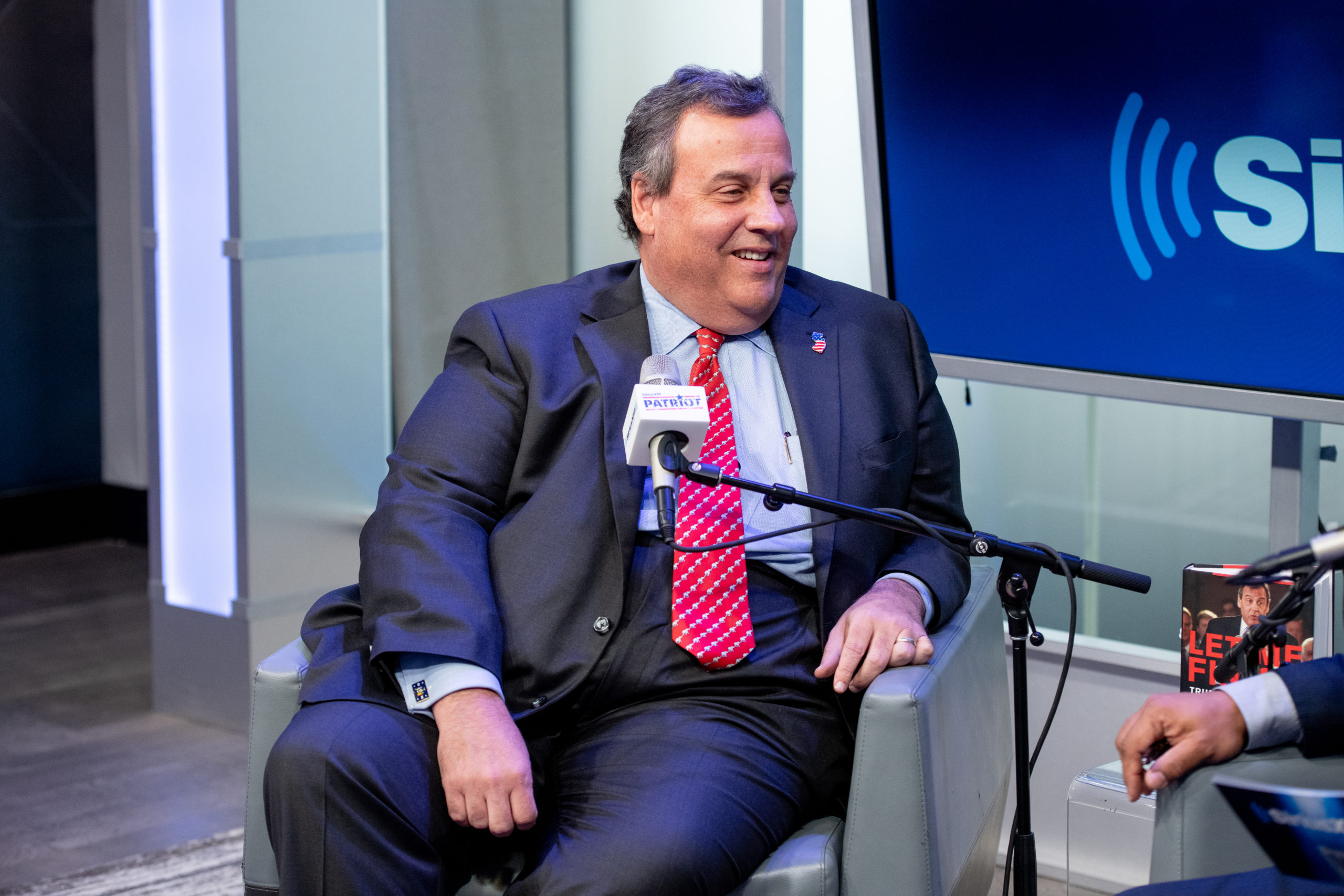 Former New Jersey governor and presumed 2024 candidate Chris Christie joined Limited Liability Podcast co-hosts Richard Goldberg and Jarrod Bernstein for a broad conversation about former President Donald Trump’s level of guilt in the January 6 riot, reimposing sanctions on Iran, the mechanics behind the failure of the Obama-Netanyahu relationship and why he thinks Representative Liz Cheney (R-WY) wanted to leave the Republican leadership.

January 6th : “January 6 was a terrible time in the history of our country, and something that, as I watched, I couldn’t believe I was seeing what I was seeing. I think what he’s saying is, and I said it back then, that [Trump] gelled that over the months, not on January 6, but going back to the summer of 2020 when he was talking about the election theft. I’ve been saying it all along [former Attorney General] Bill Barr has said it publicly in the last few days: there is simply no proof of it. I mean, I can’t tell you how many really smart people came to me and told me they thought the election was stolen … If they had shown me proof that this election was. stolen, I would have been there fighting with others to make sure we got an honest election result. There is no evidence to prove it. And so when you keep saying it, though, and you’re the president, who kept saying it, you’re going to piss people off. And then once you put them in place, you can’t control it even if you want to… It’s just unacceptable, unacceptable that the president played a role in this.

Reimpose sanctions: Christie has said he will support the reimposition of sanctions on Iran even if the United States revives the nuclear deal. “By the way, the sanctions were against them. And you saw in Iran, uprisings start for those who were against the Islamic government, and we have to give that time to keep playing, ”he said, adding:“ I think it was a bad decision. President Biden ”not to impose sanctions and reinstate the agreement.

Principles and Principles: “There are many instances where I could tell you that I think the Prime Minister [Benjamin] There are things Netanyahu could have handled, his relationship with the United States, more skillfully. Now, I agree with a lot of the political positions he has finally taken. What I’m talking about is how he handled the relationship. And besides, could as well [former President] Barack Obama has managed this relationship better. Ultimately, I think foreign policy hinges on two ideas: the principles you share, and the relationship of the principals … This is where Netanyahu, at times, was not as adept as he might have been. to be. And I think President Obama was not at all the supporter of Israel he should have been. And you see in a lot of House Democrats, this same kind of approach, and I want to know from them, do they really think the world would be a better place if Israel was weakened? That the Middle East would be more peaceful if Israel were weakened? It doesn’t make sense to me. And I bet you if you talk to Jordan privately, Saudis privately, Emiratis privately, they don’t want a weakened Israel either. Because guess what? Everyone is afraid of the same thing: Iran.

Main issues: When asked to name the top three issues Republicans are expected to come up on midway through, Christie cited education, rising China and the economy. “China will be our adversary for the next 80 years. We better understand that they are an adversary and start taking much stronger action to win this fight by both strengthening ourselves and weakening the leadership in China… We have a Jimmy Carter type economy in this country. where unemployment remains higher than it should, and inflation ends up getting very high. Jimmy Carter is the guy from the 1976 election who coined the phrase ‘misery index’, the combination of unemployment and inflation – I have a feeling his boyfriend Joe Biden is going to get screwed with the same “index of misery” that Jimmy Carter created, and which ultimately cost him his presidency.

On Cheney: “Let me tell you why I think she no longer has leadership. You remember, she said everything she said, and they had a first vote, and she won. Then she kept telling them, “Enough. You are on file. We heard you. Does anyone think Liz Cheney is backing Donald Trump after the first round of statements? Do you think anyone thinks she thinks what happened on January 6th was OK? Do you think anyone thinks Liz Cheney thinks Donald Trump actually won the election? Let me tell you what I think: Liz Cheney wanted to quit leadership. I don’t think she liked it anymore. And when she won that vote the first time around, she said, ‘Oh, my God, that didn’t work out. OK, let me stand. And then it finally worked. “

Tony is back: At the top of the show, Christie touched on the upcoming prequel to HBO’s “The Sopranos,” the first trailer of which was released this week. “Good news. I love“ The Sopranos. ”One of the greatest shows of all time, says Christie.“ Anything that features New Jersey, except for the “Jersey Shore,” I will take it. “
Premium: Favorite Yiddish word? “Chutzpah and schmuck,” said Christie, who relayed that he picked up Yiddish words by attending more bar and bat mitzvahs than he “could count” growing up in Livingston. Favorite Jewish food? Tabachnicks’ matzo dumpling soup in Livingston. Favorite Jersey Beach? Bayhead in Northern Ocean County, where he and his wife own a beach house. Christie, who sits on the board of governors for the New York Mets, also predicted that new owner Steven A. Cohen would bring a World Series to Queens within five years.

Insurer liable even in the event of negligence of the deceased driver: HC |…