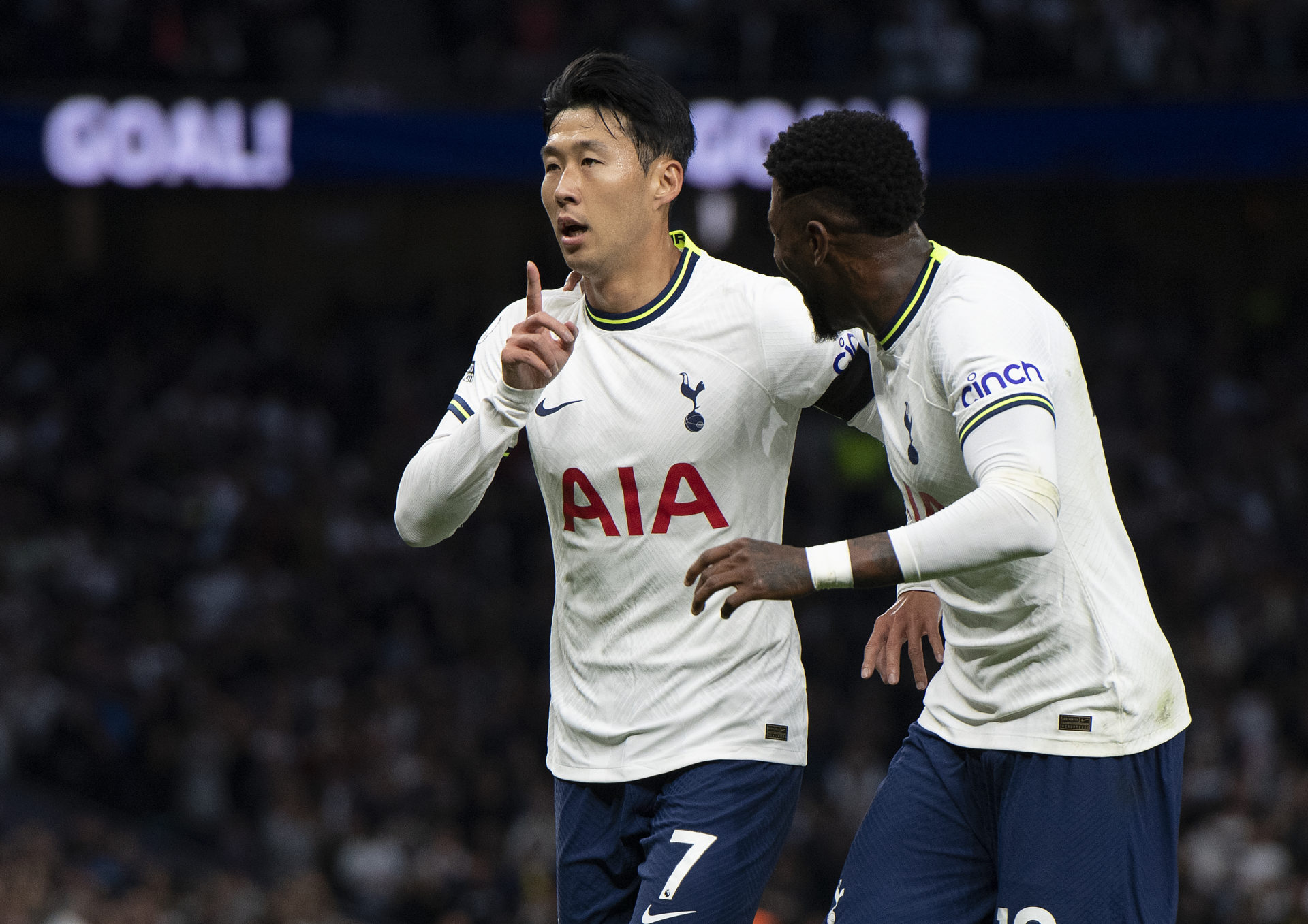 Emerson Royal may not have played for Tottenham tonight but it didn’t stop Jamie O’Hara tear into him this weekend.

Spurs were without Royal for the trip to Brighton, with returning Matt Doherty selected instead. The Irishman hopes to cement his place in the XI from now on with Royal suspended.

And ahead of the game against Brighton, former Spurs midfielder O’Hara slammed the Brazilian and insisted he would pay for someone to take him out of Tottenham’s hands.

“I would pay someone to take it from us. I don’t have a lot in my bank but I would give you £5m to get rid of that responsibility because it’s costing us every week,” O’Hara said. TalkSPORT.

“Doherty, please get in shape. Djed Spence, what did we pay for him, £15m? Bring him into the team. Conte, I don’t know why you keep putting your neck on the chopping block for that geezer, it’s like having Aurier.

Royal had previously spoken of his desire to impress Conte and he even spent a fortune on items outside of Tottenham training to improve. However, his red card at Arsenal last week could well have ended his chances of regular football this season.

The red card for Royal last weekend was the worst thing that could have happened and with Doherty playing well tonight too, he faces a long way back.

As we know, O’Hara never holds back his criticism when he has a bee in his hood and he was more than straight to the point here.

Conte obviously thinks differently from Emerson. But it will be interesting to see if the Italian puts it back on anytime in the coming weeks.

Do you have something to tell us about this article?

Top 5 emergency situations where a Gold loan can help you