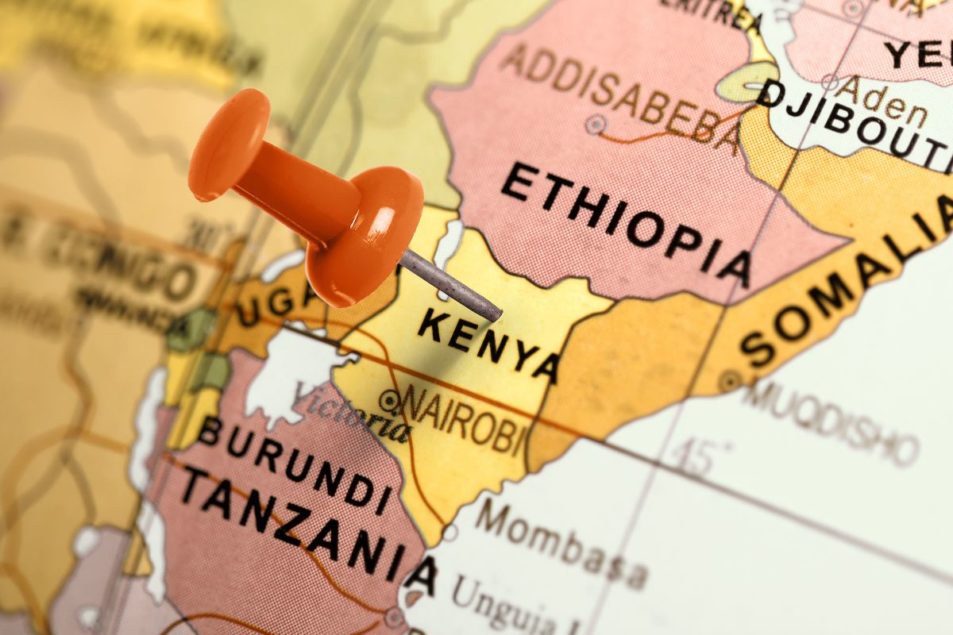 ABIDJAN, CÔTE D’IVOIRE – The Board of Directors of the African Development Bank Group has approved a €63 million loan to Kenya to dramatically increase cereals and oilseed production by more than 1.5 million tons over the next two years. The increased production will contribute to strengthening national food security and economic resilience. The loan is part of the African Development Bank’s $1.5 billion African Emergency Food Production Facility, a pan-African initiative aimed at averting a looming food crisis exacerbated by war in Ukraine.

African countries imported 44% of their wheat from Russia and Ukraine from 2018 to 2020, according to figures provided by the United Nations. With supplies from the Black Sea cut off due to the war, the Bank estimates wheat prices on the continent have risen by 45%, making wheat-based foods much more expensive.

The loan will support the country’s Ministry of Agriculture, Livestock, Fisheries and Cooperatives (MoALFC). It will enable the government to rapidly provide affordable fertilizer and seeds to farmers ahead of the short rains of October-December 2022 and into the long rains 2022-23 agricultural production season.

“We are pleased to introduce the African Emergency Food Production Facility to Kenya,” said Dr. Beth Dunford, the Bank’s Vice President for Agriculture, Human and Social Development. “Successful implementation of the facility will see some 650,000 farmers direct beneficiaries, resulting in the production of 1.5 million tonnes of grains and oilseeds. In total, the facility will have a positive impact on some 2.8 million people.

The project includes the delivery of certified seeds, fertilizers and agricultural extension to 650,000 farmers to increase productivity. An e-voucher system will be used to ensure input subsidies are “smart”.

Another component of the project will provide trade finance guarantees and mobilize the private sector to ensure that sufficient volumes of fertilizers are available to farmers. In addition to increasing the availability of staple foods, the project, which targets smallholder farmers, is expected to particularly benefit women and youth.

“The government is exploring ways to reduce the cost of unga (maize flour) to bring it down so that consumers can afford it,” said Peter Munya, Cabinet Secretary of MoALFC.

The agricultural sector remains the backbone of Kenya’s economy, employing 70% of the rural population and accounting for around 65% of export earnings, although its share of GDP has declined in recent years.

Yet Kenya – and other countries in East Africa and the Horn of Africa – have been hit hard not only by the inflationary effects of the war in Ukraine, but also by the swarms of locusts and climate and drought-related impacts. The number of food insecure people in pastoral and marginal areas of the country increased by 48% between August 2021 and February 2022, according to estimates.

These overlapping shocks – along with the COVID-19 pandemic – have set back Kenya’s progress towards achieving the Sustainable Development Goals.

On May 20, the Bank Group’s Board of Directors approved the African Emergency Food Production Facility, which will provide agricultural seeds to 20 million African farmers. The goal is to produce an additional 38 million tons of food, mainly wheat, corn, rice and soybeans, which will generate $12 billion over the next two years.