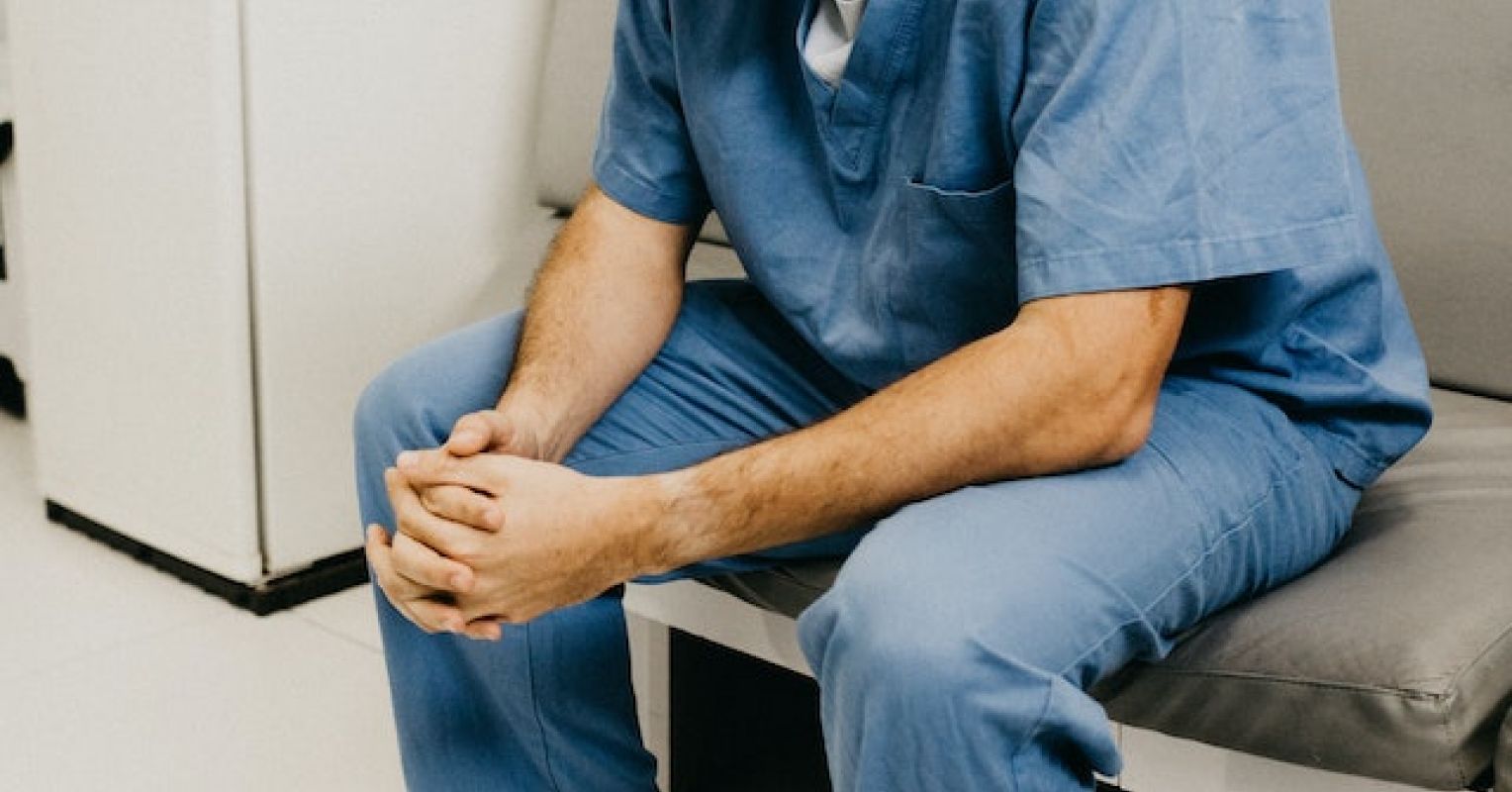 The announced student loan cancellation is not enough for many healthcare workers.

This week, the White House (2022) announced student loan forgiveness of up to $10,000 for certain borrowers.

As many borrowers, particularly in mental health and other health fields, may have hundreds of thousands of debts, such a modest sum will not solve the crushing burden of accumulating debt that many many workers face. This action will also not encourage workers to enter the health fields, where, despite the shortage of manpower, wages are still low and the cost of qualifying education is high.

Looking at the impact on current borrowers, we know that accumulating debt causes psychological damage. This is one of the reasons why, for example, therapists are prohibited from letting clients run up large debts (Griffin, 2018). Health workers may have to choose between paying off loans and getting married, having children or buying a house. Some may even have to choose between paying student loans and buying food.

On a societal level, it is in the interests of the nation’s health and well-being to more vigorously tackle this problem of student debt for workers. Recruiting future healthcare professionals to meet the ever-increasing need for services will become increasingly difficult if not properly incentivized.

Encouraging entry into health fields is not “unfair”. It’s unfair not to. Jobs that add value – even significant financial gain – to society are not monetized so that the worker can reap all the benefits of what they produce.

When a venture capitalist invests money in a company, they retain a stake in the results of that company. When a client who would otherwise have committed a destructive crime receives adequate mental health treatment, these professionals do not reap the financial benefits of their economic contribution. The mental health worker is a “positive value” producer of economic gain for society, but does not reap these benefits directly, at least not financially.

Conversely, many higher-paying jobs are also poorly monetized, but in the opposite direction, with benefits granted to “negative” parties at high cost to society. A factory that pollutes the environment can cause society much more financial liability than it produces, but until the factory is brought to bear financial responsibility for the damage it causes, owners of this factory can be financially successful.

The tobacco industry is a clear and concrete example. At their peak, they did not produce net worth, but rather accumulated wealth by siphoning value from the health and productivity of a large portion of the population. The billions of dollars in incalculable costs they have caused in terms of disease, lost productivity, loss of quality of life, etc., would dwarf any positive economic contribution they might have made to the economy.

Lest anyone think that all these wrongs have been righted, we must remember that social media giants, for example, are not paying the mental health treatment bills of billions of their clients, lost wages when they cannot work due to depression, or the wrongful deaths of those who die by suicide as a result of using their product.

The only difference is that the economic value of healthcare workers provides a “pay it forward” model. Canceling student loans is a way to monetize the overall social contributions of those who serve others. In economic terms, the process of correcting these market errors in monetization is called the internalization of externalities, and it has been a phenomenon known since at least the 1920s. Besides economics, many moral and political factors suggest that canceling all student loans is in the interests of democracy and social justice (Young & Fattahi, 2021).

Despite all the reasons for debt cancellation, parties in President Biden’s conservative groups have expressed concerns about the fairness of debt cancellation. Many borrowers are perpetually trapped in a cycle of indebtedness by announced inadequate measures. This would hold true for a large number of borrowers even if $50,000 were forgiven, as many health care student debt is in the six figures.

More needs to be done to save the healthcare field. One solution that would address many of the objections to forgiveness would be to hold borrowers responsible only for the principal they borrow. Any interest already accrued or paid for existing loans may be canceled and refunded retroactively. Future loans would be issued at zero percent interest. Borrowers will repay what they have borrowed. They simply won’t be trapped in an endless cycle of debt.

As in a successful marriage, if both parties can approach the issue with empathy, a compromise can be reached that everyone can live with.