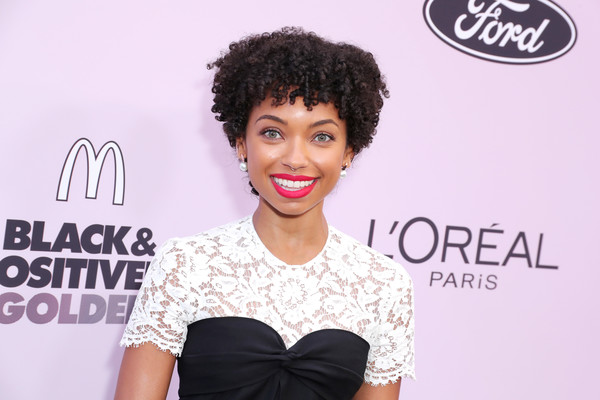 In Oyster, the earth has become uninhabitable by 2050 due to massive carbon emissions. The government’s efforts to save the human race come in the form of a government-mandated microchip that is implanted in every citizen’s brain to facilitate migration to an underground shelter. The chip determines who gets a place underground or who is left above to die, while keeping track of each human’s usefulness to future society. By 2052, the government’s implementation of the chip will successfully wipe out 20 percent of the population – still not enough to sustain life underground. In response, the government is taking more drastic measures in an attempt to reduce emissions and resource use by creating “The Oyster” – software that only fills the user with pleasure and pure happiness. So what happens when reality fades to leave only The Oyster?