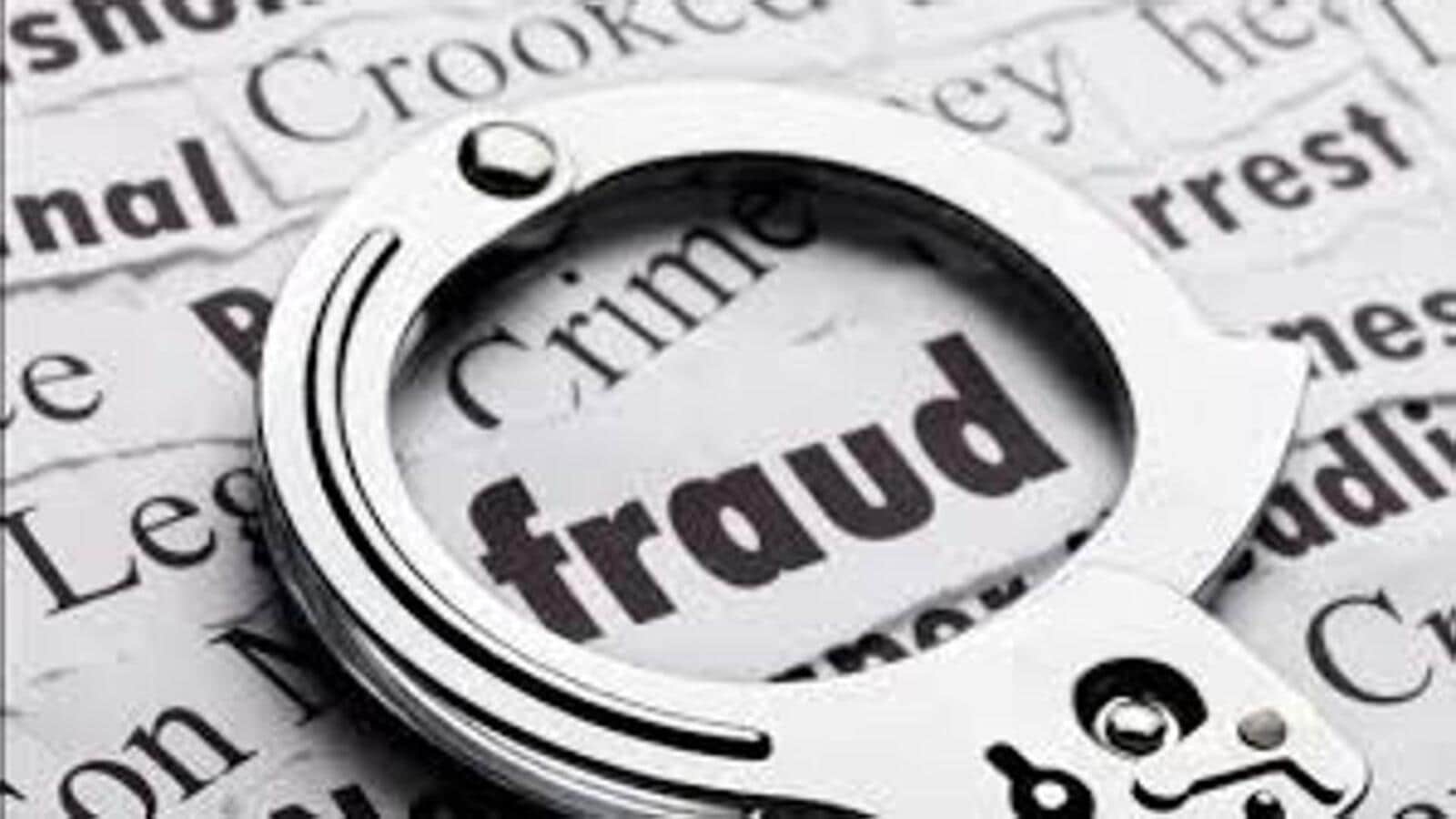 According to Ludhiana police, the defendants deceived several people to the tune of ₹3 crores on the promise to help them get loans from various banks.

A fraud gang, which allegedly deceived people under the guise of group loans, was busted with the arrest of two members in Ludhiana on Monday.

According to the police, the defendants deceived several people to the tune of ₹3 crores on the promise to help them get loans from various banks.

The defendants were identified as Ankit Kumar Kashyap of Model Town and Sunil Chopra of Janta Nagar. The police recovered ₹1.5 lakh cash, 20 mobile phones and 33 debit cards in their possession. The accused also filed ₹8 lakh in their bank accounts, which the police seized.

“The accused used to extort money from them on the pretext of filing fees. Later they would disconnect their phones and also close the office and start operations from a new location,” DCP added.

A case under sections 420 (deceit and dishonest inducement to deliver goods) and 120-B (criminal association) of the Indian Penal Code and section 66 of the Information Technology Act has been registered at Haibowal police station. Police said further arrests are likely in the case.

HT daily capsule: Dissect the best stories of the day with big questions, numbers and quizzes.

Successfully subscribed to the newsletter

Thank you for subscribing to our Daily news capsule newsletter.