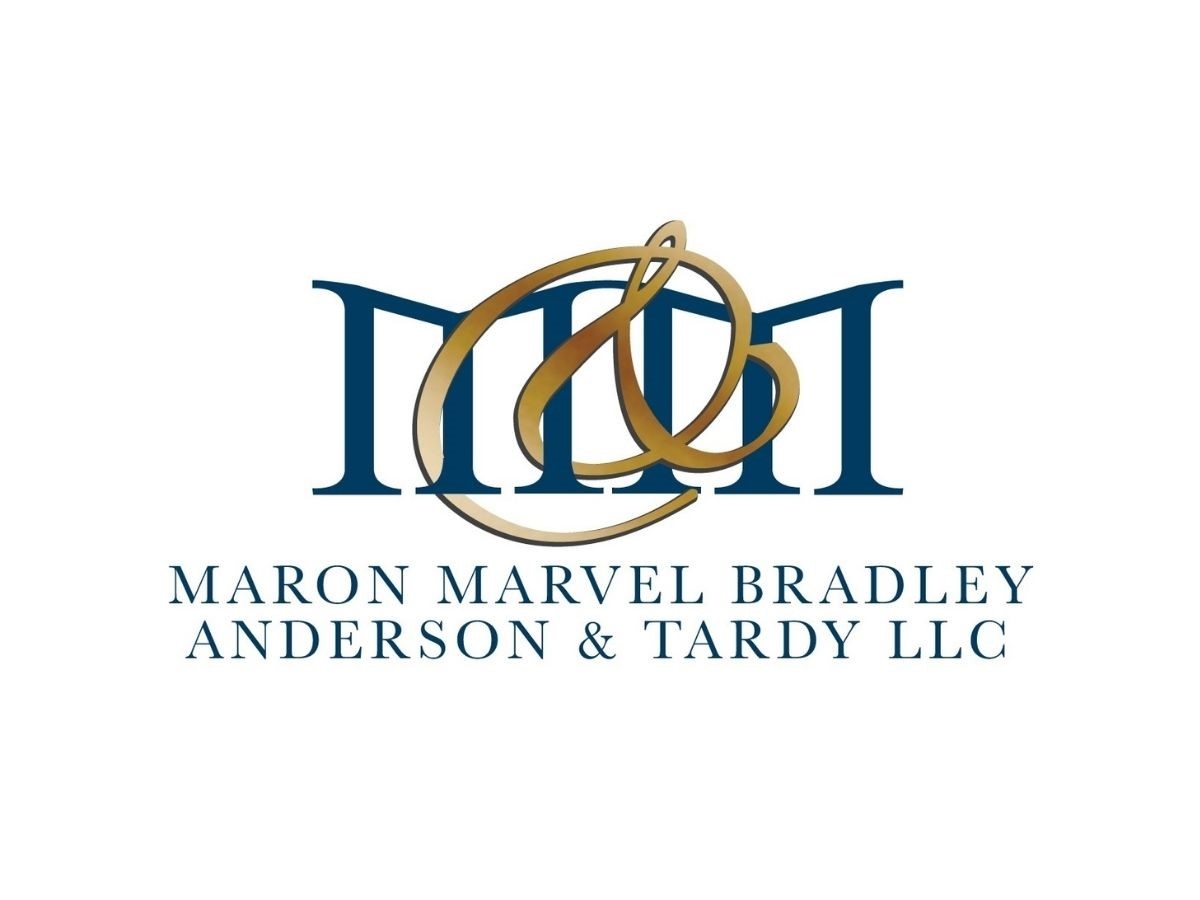 There has been no shortage of articles and lectures on the coming wave of PFAS litigation in recent years, and for good reason. The scrutiny and tightening of regulations by the USEPA, the ever-increasing AFFF MDL, and the likely listing of PFOA and PFOS as “hazardous substances” make discussion warranted. Among all the explanations of what PFAS are and the risks of litigation, one issue that certainly needs to be considered is the implications of new CERCLA responsibilities and “reopening” responsibilities once PFOA and PFOS are designated as hazardous substances.

When CERCLA was passed in 1980, it did not originally address the purpose of regulations for cleaning up contaminated sites. Some early settlements provided complete release from CERCLA’s future liability, but that changed within a few years. In the 1986 Amendments to CERCLA, Section 122(f)(6), 42 USC § 9622(f)(6)(1) permanently changed to require “re-openings” in all circumstances, except a few.

Because of these “re-opening” provisions, parties who have settled CERCLA claims with the EPA have had to live with the risk that new claims may be asserted to meet new cleanup demands resulting from unknown site conditions or regulatory changes. Reopenings can be triggered in many ways, including new chemical testing and detection methods, new risk assessment standards, newly discovered waste, natural disasters, and perhaps the chemicals of greatest concern. important, new and emerging, such as PFAS.

Any of these changes may lead the EPA to consider triggering the “reopening” provisions of a consent decree, and with PFOA and PFOS on track to be listed as CERCLA “hazardous substances” in As 2023 progresses, reopenings based on the presence of these substances seem increasingly inevitable. In cases where reopening liability is triggered at a site, there are many steps private parties and insurers can take to protect their interests and meet reopening liability requirements, such as:

The widespread use of PFAS over several decades, along with the growing likelihood that PFOA and PFOS will be listed as CERCLA “hazardous substances”, it is very likely that a series of reopenings to investigate and remediate these substances is almost the. Indeed, at some sites, the USEPA is already requesting that PFAS be investigated as part of ongoing investigations. Knowing that reopenings for PFOA and PFOS remediation are likely to happen, knowing what action to take when a reopening notice arrives will be critical and can lead to cost saving measures for responsible parties, as Costly remediation plans need to be put in place.