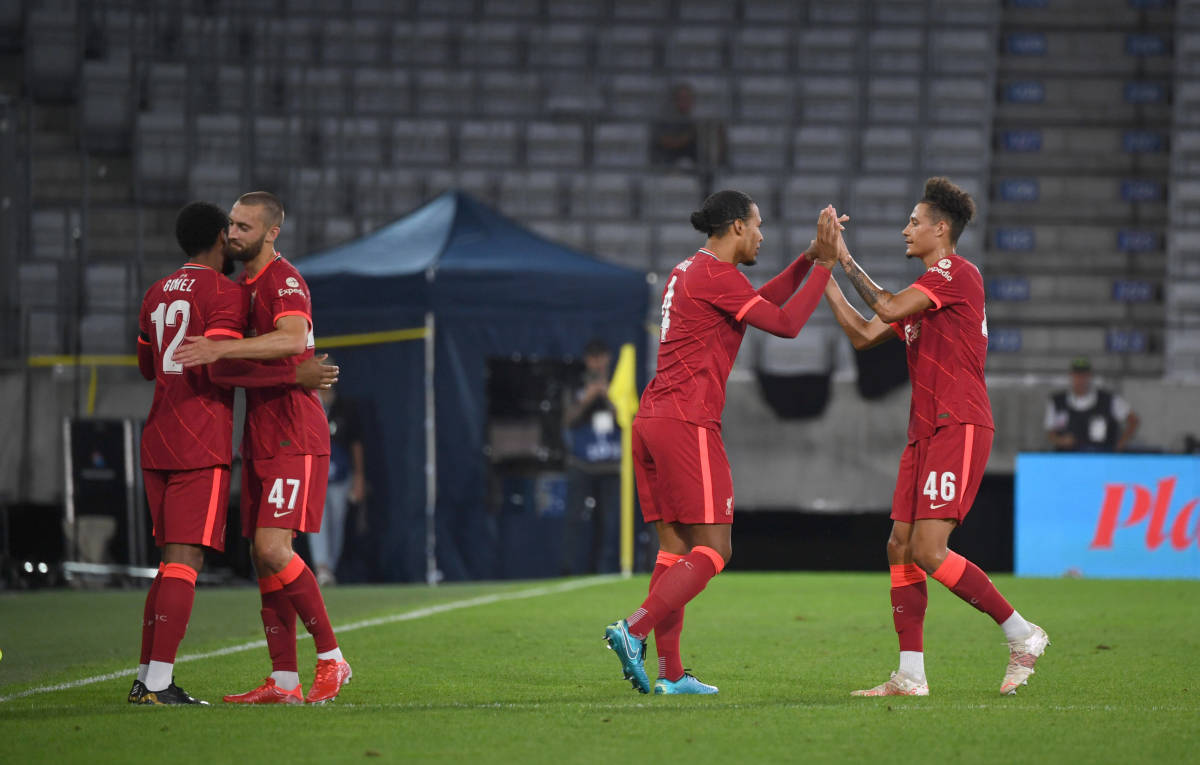 Report: No loan deal agreed with Liverpool in January transfer window despite interest in defender

Liverpool and Reading have not agreed a loan deal for a defender in the January transfer window despite interest in the player from the Championship club according to a report.

The Berkshire club are currently operating under a transfer embargo and can therefore only accept loan deals and free transfers agreed by the EFL.

Reading manager Veljko Paunovic was interested in bringing in a defender and was linked with Rhys Williams in January.

He hinted in a recent interview with BerkshireLive that they failed to agree a loan deal with Liverpool despite not naming Williams.

“We tried a few loans with Liverpool, with Stoke. We were very creative and active, but it was the best we could do.

“We’re going to look at the free agent market. We need to bring in someone who’s ready now.”

The England Under-21 international helped Liverpool last season during their injury crisis in defense by playing crucial games at the end of last season alongside Nat Phillips to help secure a third place in the Premier League .

The 21-year-old went on a season-long loan to Swansea City this summer in search of playing time and to build on his experience from last season.

Unfortunately, the player didn’t get the playing time he and his parent club were looking for and as a result returned to Merseyside in January.

Williams will now spend the rest of the season at Anfield as a fifth-choice centre-back behind Virgil van Dijk, Joel Matip, Ibrahima Konate and Joe Gomez.