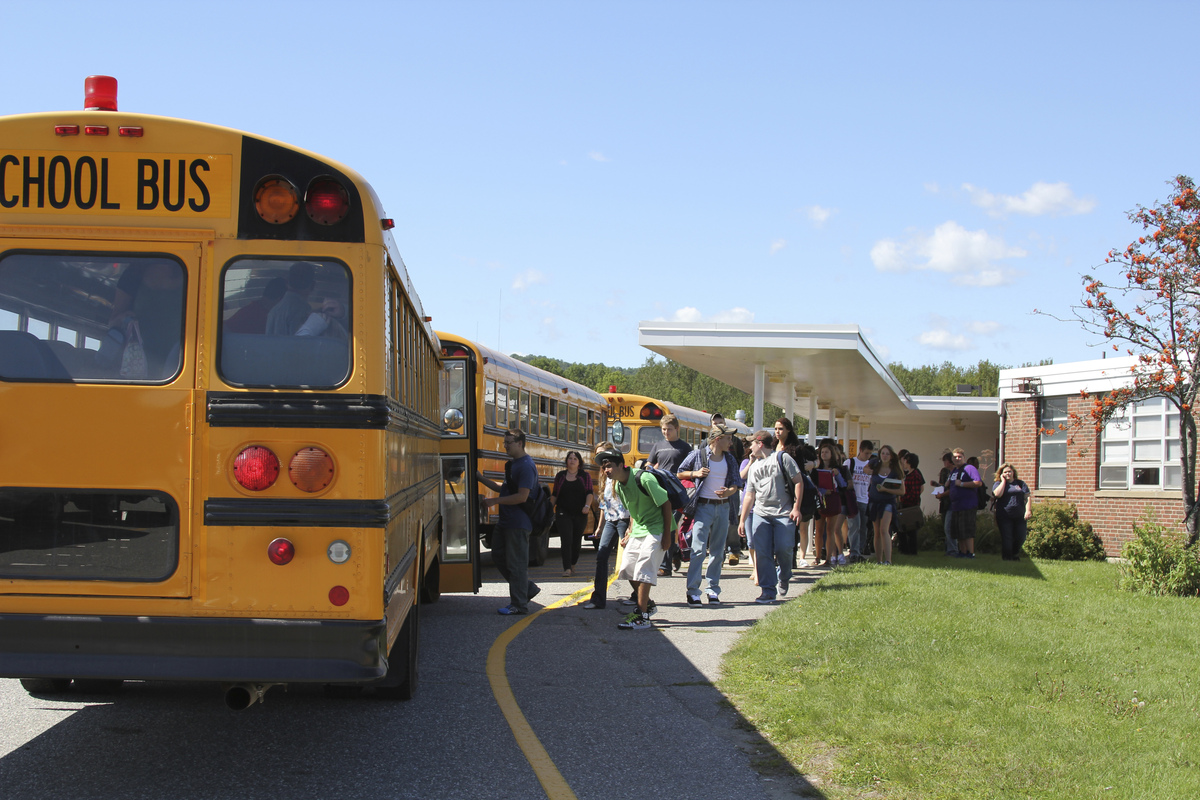 ROCKLAND, Maine — Several area schools could pay for physical upgrades to improve accessibility, air quality and other health and safety measures with a $5 million state loan to the district school.

Regional School Unit 13 was notified earlier this month that all 13 project proposals submitted by the district to the Maine Department of Education had been approved for loan through its revolving school renovation fund. With about 30% of the loan canceled ahead of time and the rest of the amount bearing no interest, district officials said this would allow them to improve student and staff safety.

“It’s a remarkable opportunity because we have to do these projects at some point. They have to do it and do it with an interest-free loan opportunity, and a lot of it gets paid off at the start, it’s great for taxpayers,” said RSU 13 School Board President Loren Andrews.

The district finance committee will discuss the potential loan at its meeting next week before sending its recommendations to the school board. Ultimately, district voters would have to approve the borrowing of the money. If the school board approves sending the question to voters, which Andrews said he believes, a referendum vote would likely take place in June.

Six of the project proposals submitted involve bringing areas — such as bathrooms, doors, ramps, walkways and emergency exit routes — into compliance with the Americans with Disabilities Act at five district schools.

It’s common for Maine schools to need accessibility improvements that meet Americans with Disabilities Act standards, given that 600 schools in the state were built before the law was passed in 1990.

Over the past five years, RSU 13 has spent approximately $31 million on capital improvement projects, including the construction of a brand new school in Owls Head. Most of that work has focused on reconfiguring schools and creating more space in existing facilities following a district consolidation, according to RSU 13 business manager Pete Orne, but all the necessary improvements could not be achieved with this initial spending effort.

Additionally, over the past six years, the district has seen a surge in special education enrollment and the number of students requiring accessibility accommodations, which has highlighted some of the compliance gaps. to the Disability Act in its schools, Orne said.

“It was another opportunity to see something you should have seen before, but you didn’t have the goals to see it,” Orne said.

Last fall, the district commissioned an architect to review its facilities to determine areas to code, all of which will be addressed in proposed projects.

The COVID-19 pandemic has also prompted the district to take a closer look at its facilities, Orne said, particularly to try to find opportunities where air quality can be improved.

Other projects the district is seeking to undertake with the $5 million include replacing high school floor tiles that contain asbestos and replacing doors that do not close properly at two schools and could pose a risk to Security.

“Once you’re aware of a problem, it’s really important to fix it,” Orne said. “It became clear that these were issues that were not going to go away, that we were going to have to find a way to move forward with some type of capital improvement.”

Orne said he thinks he can craft the district budget so that loan repayment doesn’t impact local taxes.

More articles from the BDN