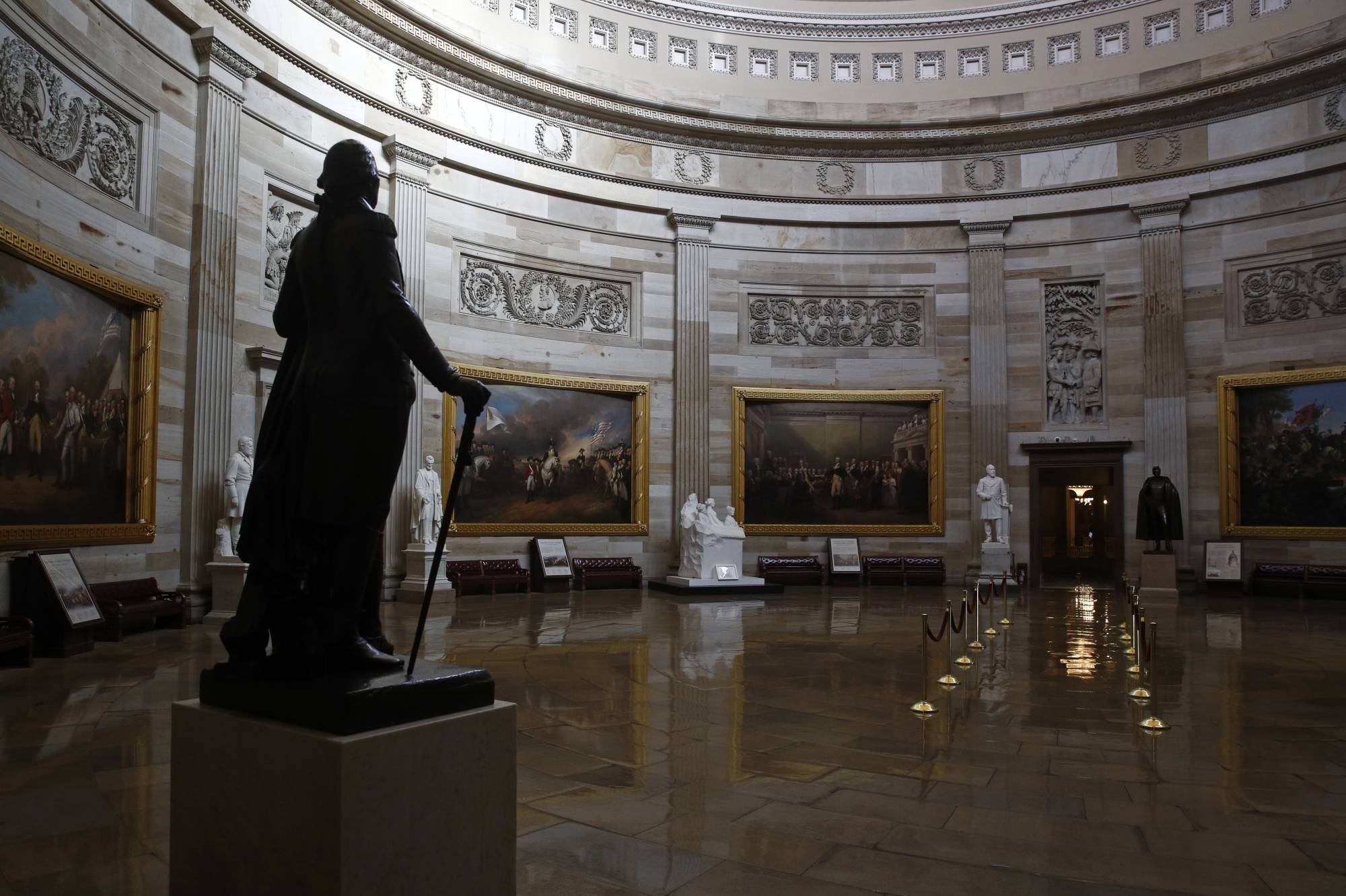 The Small Business Administration was given an equally impossible task by Congress, when lawmakers took ownership and President Donald Trump enacted two slices of money to lend to businesses. The first came in late March from the CARES Act and granted the SBA $ 349 billion for guaranteed loans. Then came the April 24 “bonus” bill with an additional $ 310 billion.

Last week, the SBA loaned most of the first installment and about half of the second. We’re talking big numbers: 4.1 million approved loans and $ 525.8 billion.

So how did they do it? Cheap and fast anyway.

Ware found that the SBA was not fully aligned with the law by prioritizing what Congress decided that rural markets were underserved. The first meant entities owned by veterans, minorities, women, or organizations less than two years old. I say entities because loans are also available for associations and certain individuals. The IG said it had found no “evidence that the SBA has given directions to lenders to prioritize markets specified by law.”

Another flaw in the administration of these billions by the SBA concerned the loan proceeds eligible for forgiveness. This is where it gets interesting. Congress has listed payroll, interest on mortgages and other debts, rent, and utilities as permitted uses of loan money. However, Congress did not specify what portion of the pie each of these slices should represent. The SBA, working with the Treasury Department, has somehow determined that in order for a loan to be forgiven, the receiving entity would have to use 75% of it for the mass. salary. The IG report suggests that this was an arbitrary number.

The IG discovered other issues around collecting demographic information, speeding up the deferment process for lenders, and registering loans using taxpayer identification numbers. He published a short list of suggested actions for the SBA. Among them: “Evaluate the potential negative impact on borrowers regarding the specified percentage of loan proceeds eligible for forgiveness and update the requirements, if deemed necessary. “

We do not know the reaction of SBA. Unlike IG reports in general, this one did not include the agency’s response. The IG office called it a “flash report”.

I’m not dumping SBA here. He really had no choice but to rush into a program – a massive program that eclipsed what the agency would have otherwise done – days after passing. Imagine if administrator Jovita Carranza had announced, “We will post the proposed rules in 30 days, and after a 90 day comment period, we will have the final rules 60 days after that. Then we will start taking loan applications.

Try reading section 2201 of the CARES Act and decide if you could come up with convincing rules within a year, let alone two weeks. It puts you in awe of the congressional staff throwing this stuff around. I doubt Chuck Schumer read it either. Regardless, the enactment of the CARES Act specifically overruled an earlier rule of the Express Loan Program, so the agency had to do something immediately.

But the bigger problem is that the SBA figured out that Congress didn’t want loans to start pouring in three or six months, long after many businesses went bankrupt.

But what about this 75% rule for payroll? I can imagine that for many small businesses their rent and utilities could cost more per week than their payroll. But if the owner shuts them down, people are out of work anyway. The IG does not comment on the effects of the 75% rule, only that nothing in the law specifies it.

In retrospect, 75% seems completely arbitrary. Many small businesses, the mass media being what they are, have concluded that they should spend all their loan money on payroll. Or that they should keep every employee. Add to that the websites of crumbling banks and the general difficulty understanding a program spitting out interim rule after interim rule – it’s no wonder the first tranche crash has given way to some sort of stopping loan applications halfway through the second.

But then, the total amount of credits was arbitrary.

For the government, the situation shows what can happen when Congress leaves it to the bureaucracy to figure it out. Only this time, the bureaucracy does not have time to understand it within the framework of the development of normal rules. Perhaps public consultation first could have resulted in something better than the 75% rule.

Over the decades, the regulatory framework has worked primarily – grossly and often wrongly, of course – for producers of economic wealth who have to live by rules. But – and for good reason – these are not machines designed for speed.

With allegations of slavery and unsafe working conditions, is Boohoo the unacceptable face of fast fashion?