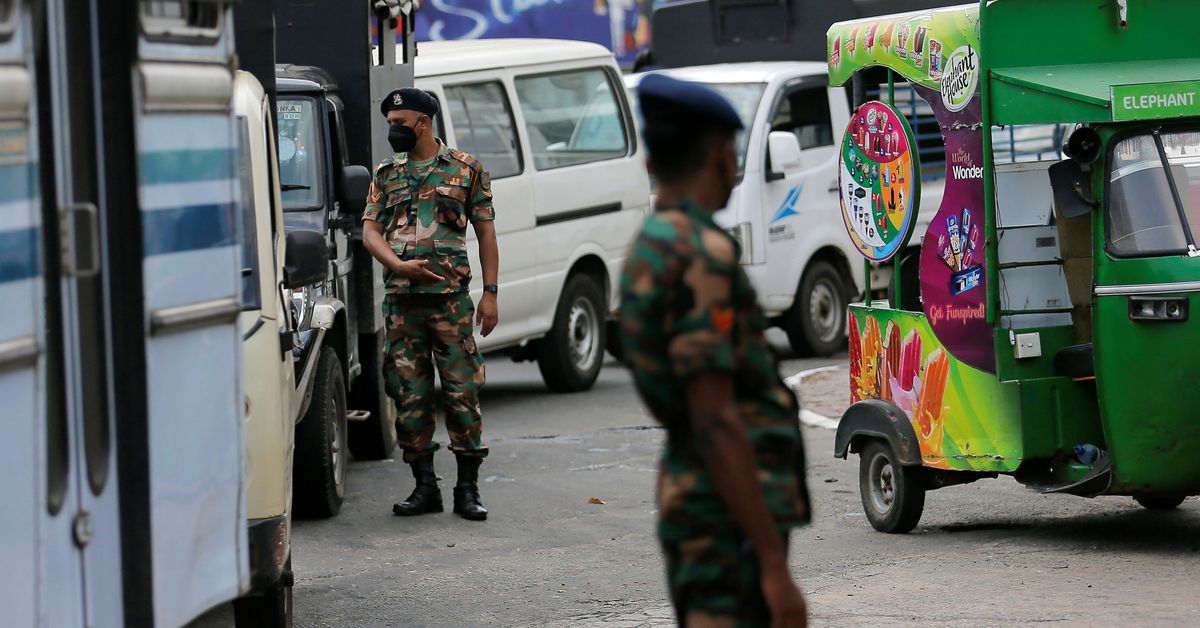 A 70% drop in foreign exchange reserves since January 2020 has left Sri Lanka struggling to pay for essential imports, including food and fuel, leading to growing unrest and even military deployments at gas stations. Read more

Holding paltry reserves of $2.31 billion in February, the country must pay off about $4 billion in debt over the rest of this year, including a $1 billion international sovereign bond that matures in July.

To find a way out of the crisis, Finance Minister Basil Rajapaksa will travel to Washington DC next month for talks with the IMF as well as World Bank officials, two sources with direct knowledge told Reuters. plans.

“What we need is fiscal support,” said one of the sources, referring to the financial assistance the Sri Lankan government will seek from the World Bank.

The source was unable to provide the extent of World Bank assistance that Sri Lanka might request.

In heavily indebted Argentina, for example, the World Bank is working to approve a $2 billion loan package for 2022 that includes support for infrastructure, health, social inclusion and development projects. ‘environment.

The two sources, who declined to be named because the discussions were confidential, said such assistance would likely come after Sri Lanka entered into an IMF-backed lending programme.

In response to questions from Reuters, the World Bank said it was not currently in talks with Sri Lanka to provide budget support.

“We are engaging with the authorities to identify a comprehensive program of structural reform needed to ensure sustainable growth, and around which such support might be possible in the future,” the World Bank said.

Sri Lanka’s finance ministry did not respond to a request for comment.

The amount of funding would depend on specific targets set by an IMF program as well as Sri Lanka’s trade and fiscal deficits, analysts said, estimating an annual need of up to $3 billion from multiple multilateral and bilateral sources.

“If they have a credible IMF program, there will be a period, maybe six months to a year, maybe two, where it will be pretty damn tough,” the second source said.

“So how are people going to survive? This is where institutions like the World Bank will step in with budget support.

Transparent energy pricing is also likely to drive up fuel and electricity costs.