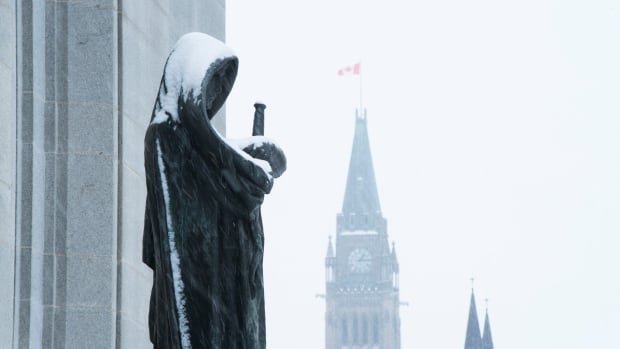 The Supreme Court of Canada has unanimously ruled that municipal snow removal activities are not immune to negligence and liability claims, a decision that could have an impact on cities across the country.

The case at the center of the decision is a lawsuit against the town of Nelson, British Columbia, by Taryn Joy Marchi, who injured her leg while climbing a snowbank in 2015.

Marchi lost her original trial, but the British Columbia Court of Appeal overturned the decision and the city appealed to the Supreme Court.

The key issue that the seven Supreme Court justices were tasked with deciding was the legal distinction between “fundamental political decisions” made by governments – which are immune to liability and negligence claims – and “Operational decisions” which are taken during the implementation of the policy, which are subject to liability claims.

The court dismissed the town of Nelson’s appeal, ruling against the town’s argument that snow removal is a “fundamental political decision”, and therefore immune from negligence claims, and ordered a new trial .

“The City has not fulfilled its obligation to prove that Ms Marchi seeks to challenge a fundamental political decision free from liability for negligence,” the court said. “While there is no suggestion that the City made an irrational or bad faith decision, the City’s ‘basic political defense’ fails and it owed a duty of care to Ms. Marchi.

“The usual principles of negligence law apply in determining whether the City has breached its duty of care and, if so, whether it should be liable for Ms. Marchi’s damages. “

The case is important because it could have an impact on cities across the country. The Attorneys General of Canada, Alberta, British Columbia and Ontario were all intervenors in the case, as were the City of Toronto and the City of Abbotsford BC.

City urged people to use the sidewalk: Supreme Court

The city did not clear paths through the snowbank to allow pedestrians to get from their parking spot to the sidewalk.

“By clearing snow from parking spaces on Baker Street, the City invited members of the public to use them to access businesses along the street,” said the power. “This is exactly what the complainant was trying to do when she fell in a snowbank that had been created by the City during snow removal. “