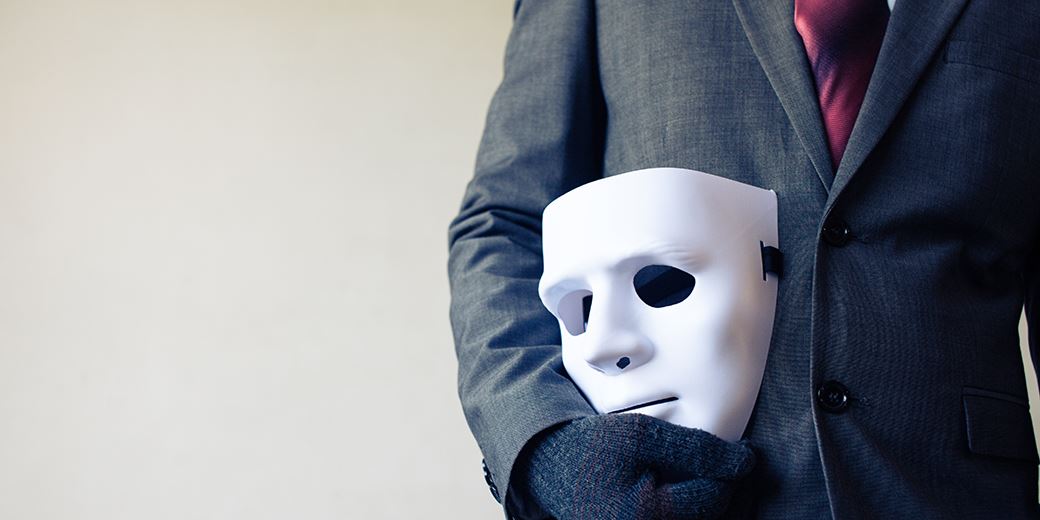 Fraudulent claims and corporate defaults could result in losses of up to £ 26bn for taxpayers from the government’s coronavirus loan programs, a major report from the National Audit Office (NAO) has warned.

The NAO said in an effort to prioritize quick lending from banks, the government has recommended only limited checks on lenders using its rebound lending program, the Financial Time reported.

The government has guaranteed at least £ 38bn in rebound loans issued by banks.

Last week, the Department of Business, Energy and Industrial Strategy said in its annual report that the total credit losses and fraud on the rebound loan program could be between 35% and 60%. .

“Assuming the program lends £ 43bn this would imply a potential cost to the government of £ 15-26bn,” the NAO said.

“The hasty launch of the program means criminals may have used billions of pounds at taxpayer expense,” The Guardian reported his saying.

“Unfortunately, many businesses will not be able to repay their loans and the banks will soon wash their hands of the problem.

“The government estimates that up to 60% of loans could go wrong – that would be a truly impressive waste of public money.”