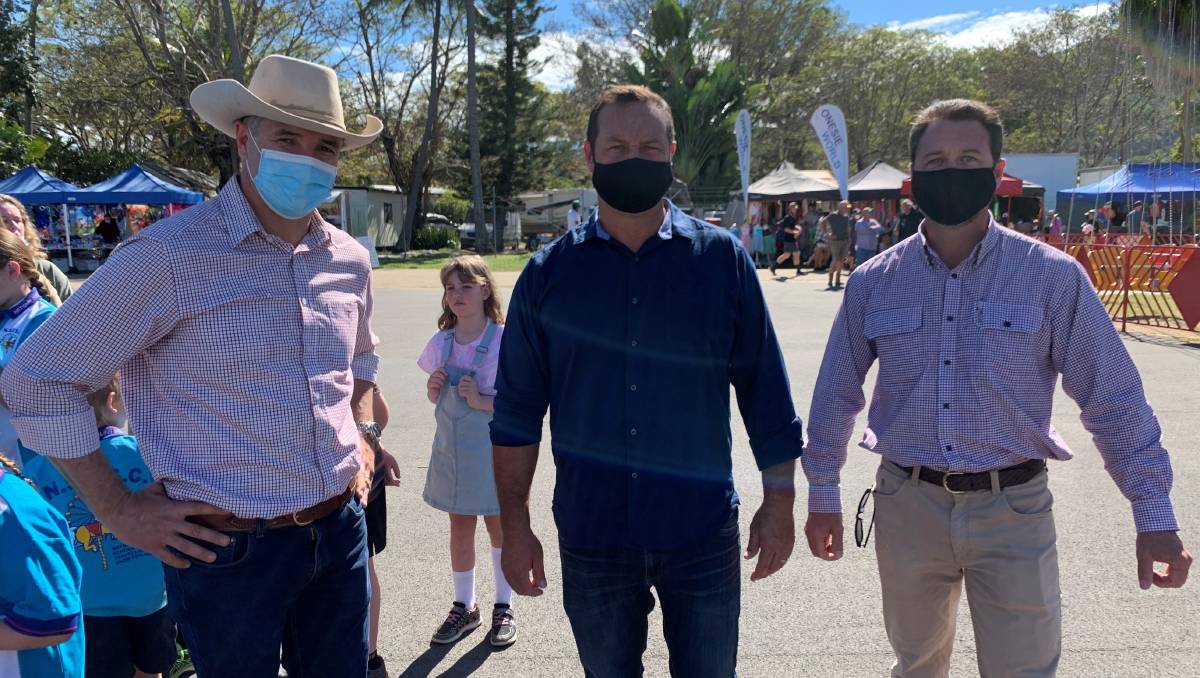 Katter’s Australian party warns that the death of the beloved “country show” will be imminent without immediate changes in Queensland’s liability insurance industry.

Speaking at the Townsville Show last Friday alongside members of the Showmen’s Guild of Australasia, KAP leader and Traeger member, Robbie Katter spoke about the current liability insurance crisis in Australia and its impact on operators entertainment and leisure businesses across the country.

Mr Katter called for a parliamentary inquiry into the liability insurance industry and said the industry was at risk of approaching market failure.

Calling for immediate intervention from state and federal governments, he said the industry needs a lasting solution to the issue.

“We have known for some time that the liability insurance industry in Australia is becoming a hopeless case, but this problem has really reached a breaking point now,” Katter said.

“The entertainment companies themselves have difficulty accessing insurance, and when they do, the trade-off is a sky-high premium increase, which I believe in Queensland was over 7.5%. during the last fiscal year.

“However, it is our entertainment and leisure operators who are most at risk – based on our discussions with the industry, most do not expect to operate after about October of this year.

“They just can’t find someone to insure them and the law says they can’t operate without it.”

Leann Allan, Treasurer of Showmen’s Guild of Australasia, said it was a real crisis for the industry, with more and more operators losing their insurance every week.

“There is simply no insurer in the market that is prepared to cover the level of $ 20 million required by the salons of the capital,” she said.

Ms Allen said if things didn’t change soon there would be no more rides at shows in Queensland from February next year.

“It’s terrifying; our multi-million dollar rides are just going to turn into junk.

“I would like to see consideration of reducing the level of coverage from $ 20 million to the $ 5 million available from insurers.”

While the rides aren’t the only attraction at the national spectacle, Katter’s Australian Party MP Nick Dametto said the event wouldn’t be sustainable without the entertainment attractions that draw people through the gates.

“Our shows simply won’t survive without the showrunners,” he said.

“The most difficult part of this problem is that most of these operators who are forced to go out of business rarely, if ever, have had to make a liability insurance claim.

“They’ve paid their taxes every year, run their businesses safely and successfully, and they’re always going to be punished.”

Various ideas have been put forward by Mr Katter to solve the problem in the long term, but in the short term he said the government in Palaszczuk could halve the amount of liability insurance required for entertainment operators, by reducing it to $ 10 million, which would bring it into line with most other states.