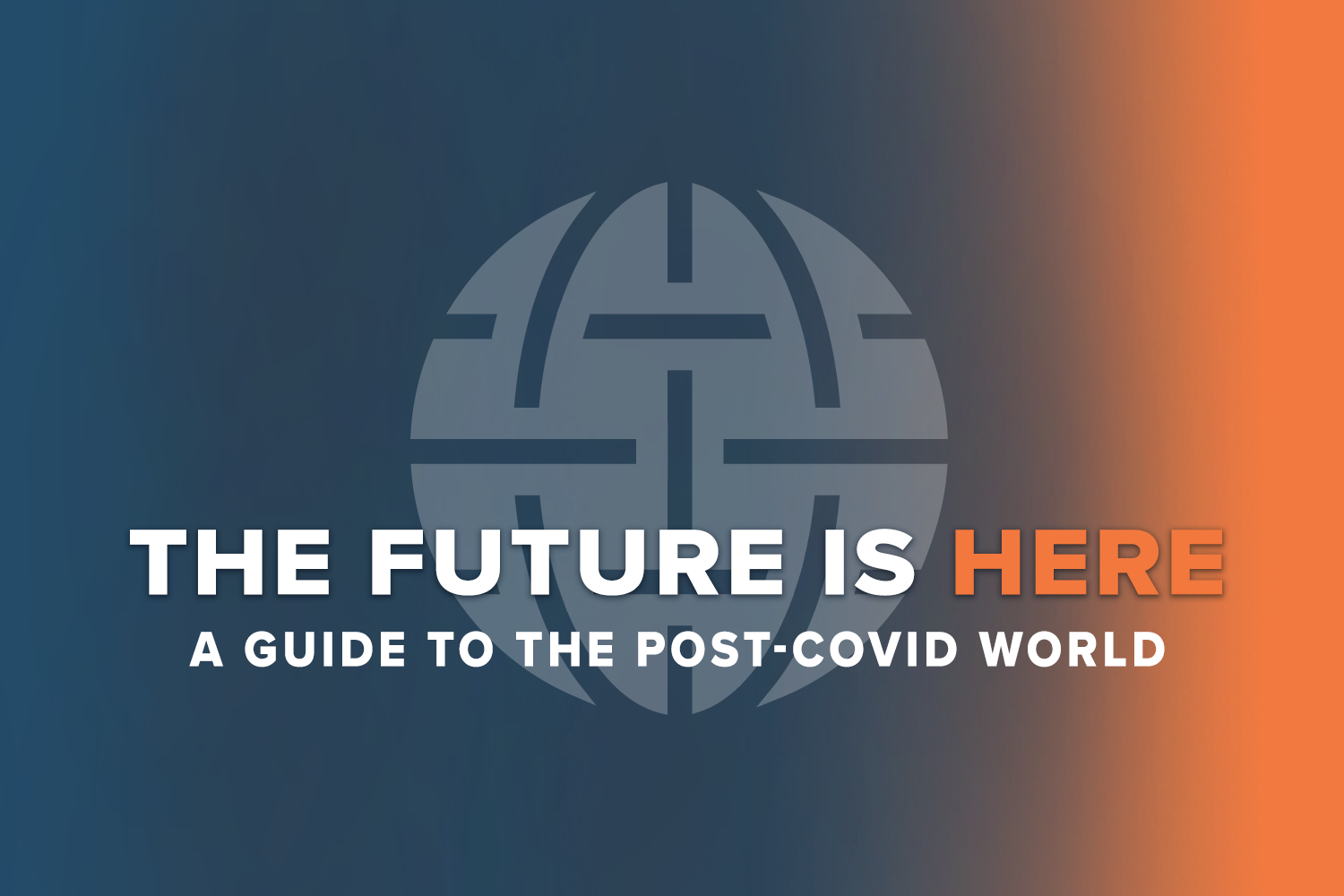 Welcome to your guide to where the world is heading during the pandemic and beyond. Each week, we’ll bring you the latest and greatest expert information and international news on how the coronavirus is reshaping international business. To stay informed every week, sign up for the newsletter here.

Note: The Future Is Here won’t be out in an edition on November 6, but will resume with a release on November 13.

Let’s go around the world, in seven minutes or less.

In the featured articles this week:

The main theme of this week: How Miami’s resilience can inspire cities around the world

In a new snapshot of the city’s resilience, the Resilience Center explores how Miami reoriented existing strategies to meet community needs during the coronavirus crisis.

As Miami Beach Mayor Dan Gelber told the Atlantic Council in April, his city was the first in Florida to implement a home shelter ordinance. And when students transitioned to home schooling, the city worked with AT&T and Comcast to expand internet access, while the local school board distributed laptops to students to make sure every student could attend his classes. So how has Miami mobilized so quickly in response to COVID-19, and what can other cities learn about the county’s resilience in times of crisis?

Subscribe to The Future is Here: A Guide to the Post-COVID World

Sign up for a weekly roundup of top expert advice and international news on how the coronavirus is reshaping international business.

Past adversity can forge future resilience

Miami’s preparation can be attributed in part to her previous experience facing similar challenges. In 2016, the city was considered “ground zero” for the transmission of the Zika virus. At the time, Miami-Dade Resiliency Officer Jim Murley and other government officials developed a communications strategy to educate residents about possible dangers and necessary precautions regarding the disease. transmitted by mosquitoes. Miami then incorporated the approach into its COVID-19 strategy.

Miami also already had a large network of nonprofits accustomed to dealing with hurricanes, sea level rise, unemployment and food insecurity throughout the city. These organizations have now turned to contain COVID-19. They have also succeeded in building trust among residents, which has made the coronavirus awareness and information campaigns more effective.

The heart of Miami’s response is that already established community leaders in the private and public sectors have adapted their experiences in dealing with coastal vulnerabilities, epidemics and economic hardship to help their constituents deal with a new threat.

The bottom line: The main lesson from Miami is that instead of developing plans from the ground up to respond to new shocks like the pandemic, governments should leverage their existing resources to work for recovery and resilience. To rebuild better, government officials, nonprofits, and civil society groups need to be nimble and rely on each other for guidance.

The world at a glance

Insights from around the world, in ten bullets or less

Let them eat the debt: the disappointing G20 response to the pandemic in developing countries

On the crucial issue of support for poor countries battling the economic impact of the global pandemic, officials described the meetings as memorable largely for the displays of US-China tension, rather than for political substance.