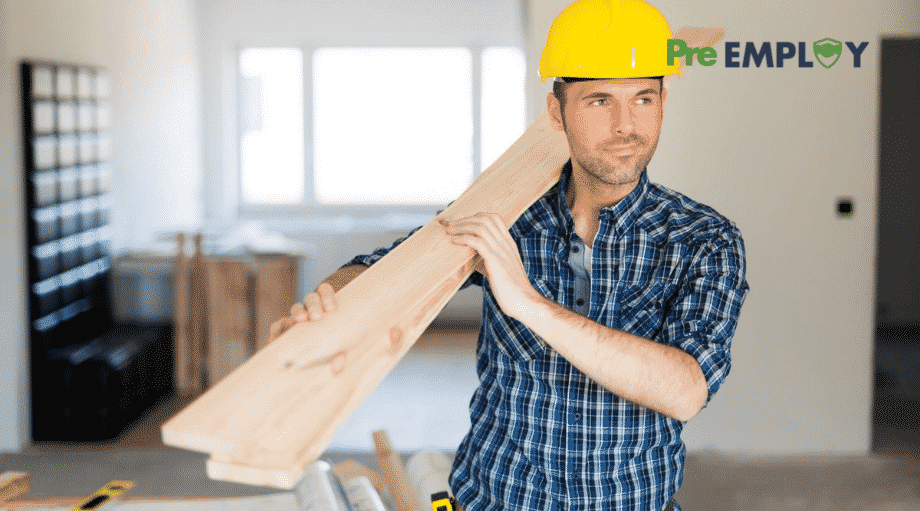 The South Carolina Supreme Court recently released a decision that limits the protection afforded by statutory employee doctrine for injuries sustained by contract workers. This greatly increases the tort liability of employers when they hire contract workers.

In this case, an employee of a construction company ultimately died as a result of asbestos exposure related to maintenance work performed by the employee in a polyester fiber factory. The employee and later the employee’s estate took legal action against the factory.

The defendant alleged that the employee was a statutory employee and that the only remedy available was therefore the Workers’ Compensation Act. Prior to the outcome of this case, the doctrine of statutory state employees considered contract workers to be “statutory employees” for the purpose of pursuing tort lawsuits when they met one of the following conditions:

If any of these requirements were met, an employee could not sue for tort. Instead, the employee is limited to only pursuing recovery from the Workers’ Compensation Act. This has provided many employers with an affirmative defense offering considerable protection against tort claims.

However, in this case, the state Supreme Court ruled that the doctrine’s three-part test was confusing, inherently contradictory, and difficult to apply. Moreover, the court ruled that this simply did not reflect the reality that in a modern economy, it is ordinary business practice to outsource work that the company could do with its own employees. In addition, the court concluded that the doctrine seemed to focus more on employer immunity than on its actual intention, which was to prevent employers from simply contracting out work in order to escape liability.

The court therefore decided to reject the three-part test and adopt a new form of rule that would correspond better to the doctrine with its original intention. The court ruled that in order to defend an outsourcing position, an appropriate test would be whether the manager of a company has a reasonable belief that his staff are not equipped to perform a given job or that the company’s financial interests The business would be better served by outsourcing instead of doing it just to avoid paying to insure workers.

If this test is applied, then it will be determined that the job in question is not an integral part of the business, and therefore the doctrine does not apply. Therefore, the employer can be sued by the employee for the injuries he suffered.

In making this decision, the court took into consideration the argument that if a non-employed worker was covered by workers’ compensation, there was no need for him to be able to recover liability damages. tort. However, the court considered that the immunity granted to the employer in this situation was a collateral advantage of the doctrine considered and not one of the objectives of the doctrine. Having a self-employed worker covered by workers’ compensation insurance satisfies public policy, which tends to prefer such workers to be covered by such insurance. However, granting immunity to the employer does not really promote this public policy.

What this means for employers is that this case opens the door for employees of contractors and subcontractors to file many more tort liability. However, the ramifications of this case remain to be seen and it is possible that the case will continue with other challenges.