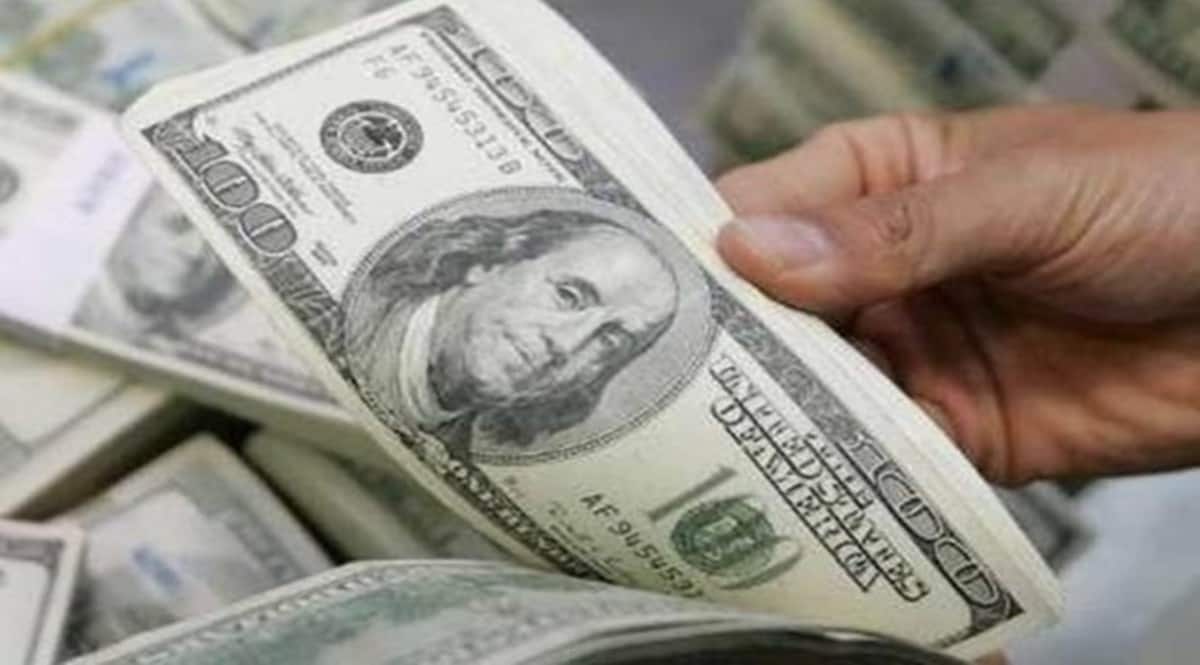 The United States on Wednesday announced $120 million in new loans to Sri Lanka to expand and support small and medium-sized businesses in the debt-ridden island nation.
According to the U.S. Embassy here, the Board of Directors of the U.S. International Development Finance Corporation (DFC) has approved the loan in new investments that will reach small and medium-sized businesses and help provide equity, jobs and futures.

“Today’s announcement is good news for the private sector, as DFC’s $120 million in new investments will reach small and medium-sized businesses and help provide capital, jobs and future contracts.” , she said.

“Appreciate the timely provision of a $120m loan by the US International Development Finance Corporation @DFCgov to help small and medium enterprises in Sri Lanka overcome immediate challenges,” Wickremesinghe tweeted.

Plans announced on Wednesday include a $100 million direct loan to Commercial Bank of Ceylan, Sri Lanka’s leading private commercial bank, to expand lending to micro-small and medium-sized enterprises (MSMEs) and bridge the credit gap for the women. private companies, which account for 25% of MSMEs in the country which is facing its worst economic crisis since its independence from Britain in 1948.

The economic crisis has caused severe shortages of essential items like food, medicine, cooking gas and other fuels, toilet paper and even matches, with Sri Lankans forced to queue for hours outside shops to buy fuel and cooking gas.

The country is experiencing long queues for refueling at pumping stations as the government struggles to fund fuel imports to maintain a sufficient reserve for at least three months.

A shift to fuel rationing is to be implemented from next month as the forex crisis deepens.
The country on the verge of bankruptcy, with an acute currency crisis that led to a default on external debt payments, announced in April that it was suspending the repayment of nearly $7 billion in external debt due for this year on about $25 billion due through 2026. the debt stands at $51 billion.
The DFC also announced a $15 million loan to BPPL Holdings PLC, a manufacturer of polyester yarn incorporating recycled plastic materials.

The loan will support increased production and strengthen Sri Lanka’s recycling infrastructure in support of efforts to reduce plastic waste in the island nation.

The DFC also announced a $5 million loan to the Department of Agriculture’s Tropical Food Processing (Private) Limited, a sustainable food company, to fund its expansion and grow its supplier network.

The DFC said the effort would strengthen fair trade practices in Sri Lanka and create new jobs, with a focus on increasing employment for women.
These new loans are in addition to nearly $300 million in financing provided by the DFC in Sri Lanka for the MSME sector over the past two years.

“The diverse set of transactions announced today will have real impact across a range of industries and development challenges,” said DFC CEO Scott Nathan.
“These transactions show how DFC strategically catalyzes private capital where it matters most,” Nathan said.

Such announcements may be subject to Congressional notification in Washington and other administrative approvals. More information will be available when funds are ready to be disbursed.