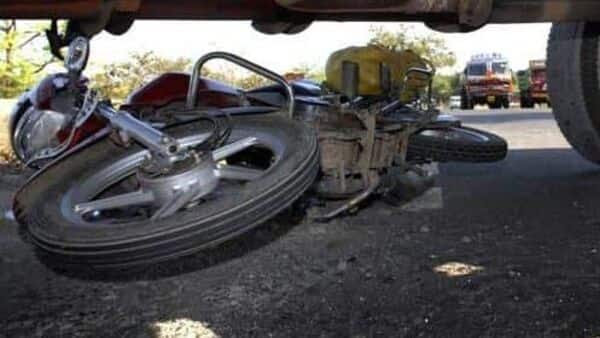 New Delhi: The World Bank on Monday approved a $250 million loan for the Indian government’s road safety program which is tackling the high rate of road traffic fatalities in the country.

The variable-spread loan from the International Bank for Reconstruction and Development (IBRD) has an 18-year maturity including a grace period of 5.5 years.

The program aims to help participating States reduce the number of road traffic fatalities and injuries through better road safety management and institutional reform, as well as results-based interventions on high risk routes. It will also strengthen emergency medical and rehabilitation services for post-accident care, the multilateral institution said in a statement.

With only 1% of vehicles in the world, India accounts for almost 10% of all accident related deaths. Poor households bear a higher proportion of the socio-economic burden of road crashes due to loss of income (more than 70% of crash victims in poor households), high medical costs and lack of access. limited to social safety nets.

According to a World Bank study, road accidents cost the Indian economy between 5 and 7% of GDP per year.

Official government data shows that every year road accidents in India kill around 150,000 people and injure 450,000. More than half of the victims are pedestrians, cyclists or motorcyclists and nearly 84% of all deaths concern road users aged between 18 and 60.

Hideki Mori, the World Bank’s Acting Country Director in India, said the World Bank’s India Road Safety Project will support the Indian government’s efforts to reduce road accidents by creating effective institutional mechanisms for safer roads. , safer vehicles and enforcement in the country and by strengthening efforts to provide better on-site care for road accident victims. “This will help reduce the impact of road accidents, especially on the poor, as well as on the economy and human capital,” Mori said.

The project will focus on strengthening and streamlining the management capacity of agencies responsible for road safety in these states. To reduce the number of road accidents, the project will establish a harmonized national accident database system, the analysis of which will be used to build better and safer roads, according to the statement.